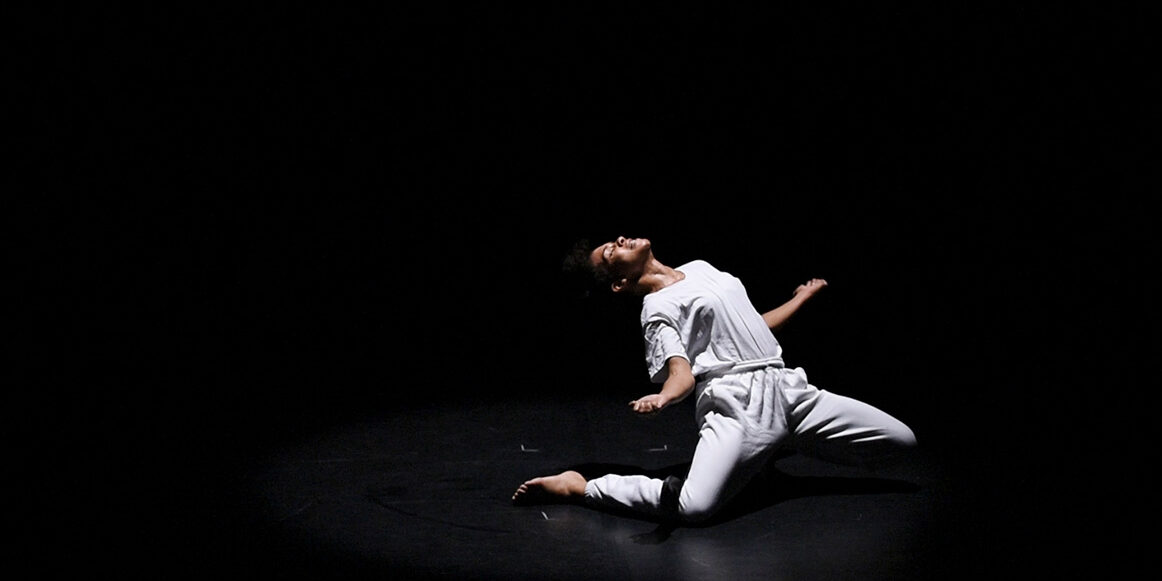 HOPE HUNT & THE ASCENSION INTO LAZARUS 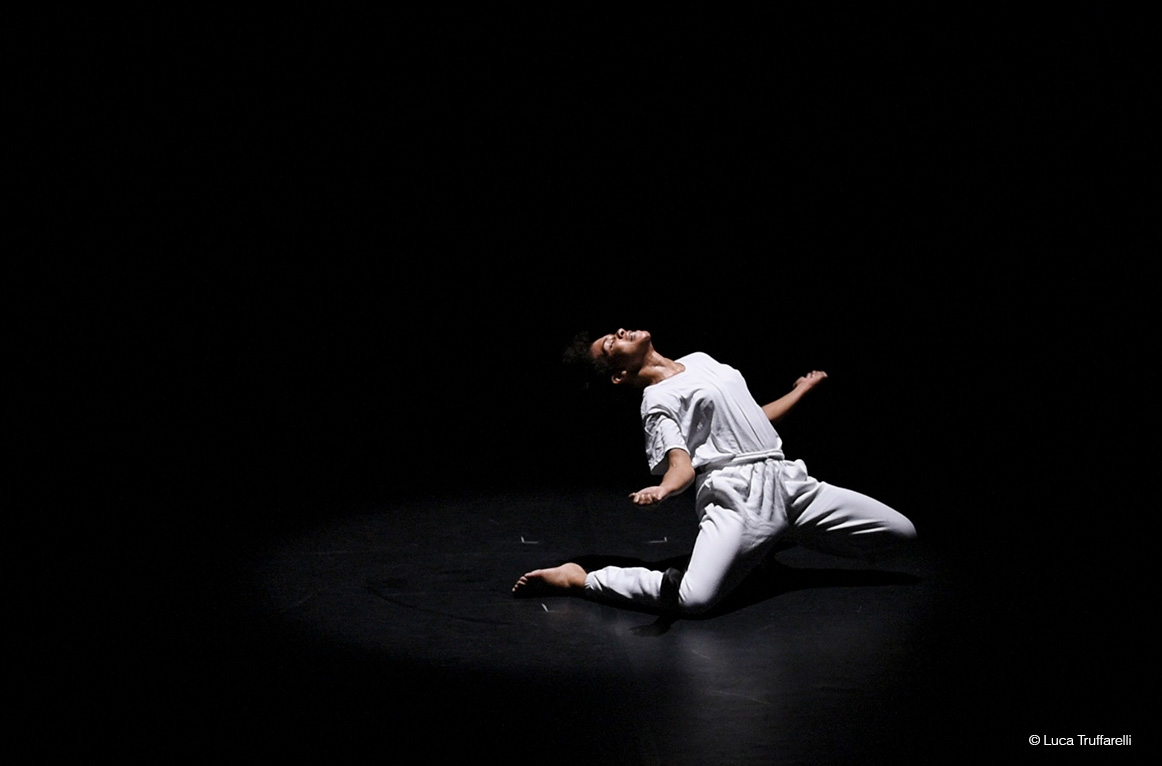 Hope Hunt lies somewhere between the boundaries of physical theatre, social proclamation, and dance. A black Volkswagen Golf, headlights on, sits in waiting, music thumping from its metal shell. A man who is many men at once leaks out his story in the metal beat. This is a hunt for hope. The performer mutates into separate wholes, morphing from one character to another. Through speech, movement, and sound we are twisted and contorted through ideas of masculinity, morality, and nostalgia.

Oona Doherty is a choreographer and performer based in Northern Ireland. She studied contemporary dance at the London School Of Contemporary Dance, University of Ulster and the Trinity Laban Conservatoire of Music and Dance in London. She has been performing internationally since 2010 with companies such as TRASH (Netherlands), Abattoir Fermé (Belgium), Veronika Riz (Italy), Emma Martin/United Fall (Ireland), and Enda Walsh (United Kingdom). Doherty has been on associate artist schemes at The MAC Belfast (2016), Lyon’s Maison de la Danse (2017-8), and La Briqueterie, Paris (2017-9). She is also a Reveal Artist with Prime Cut Productions (2016-7). She was presented with the Major Individual Award from the Arts Council in 2017.

Sandrine Lescourant (a.k.a. Mufasa) is a French dancer and choreographer. She studied communication in Nice and trained in ballet, contemporary dance, and Mandinka, a traditional African dance from Mali. She later discovered and developed a passion for hip hop culture, becoming involved in the hip hop underground scene and participating in several international battles. She is a member of the Hip Hop 4 Hope association, using her art to uplift and inspire young people against violence. As a dancer, she has collaborated with several choreographers and artistic directors, including Thierry Surace, Pierre Rigal, Sylvain Groud, Sébastien Lefrançois, Anthony Egéa, Amala Dianor, and Oona Doherty. She heads her own dance company Kilaï and is currently working on her third piece titled Acoustic.