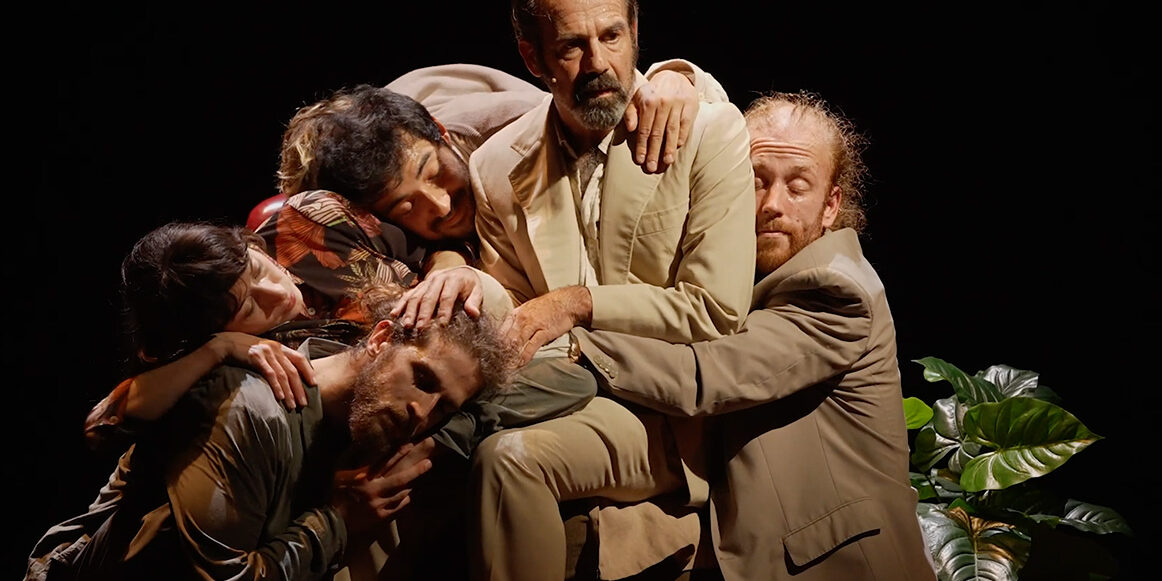 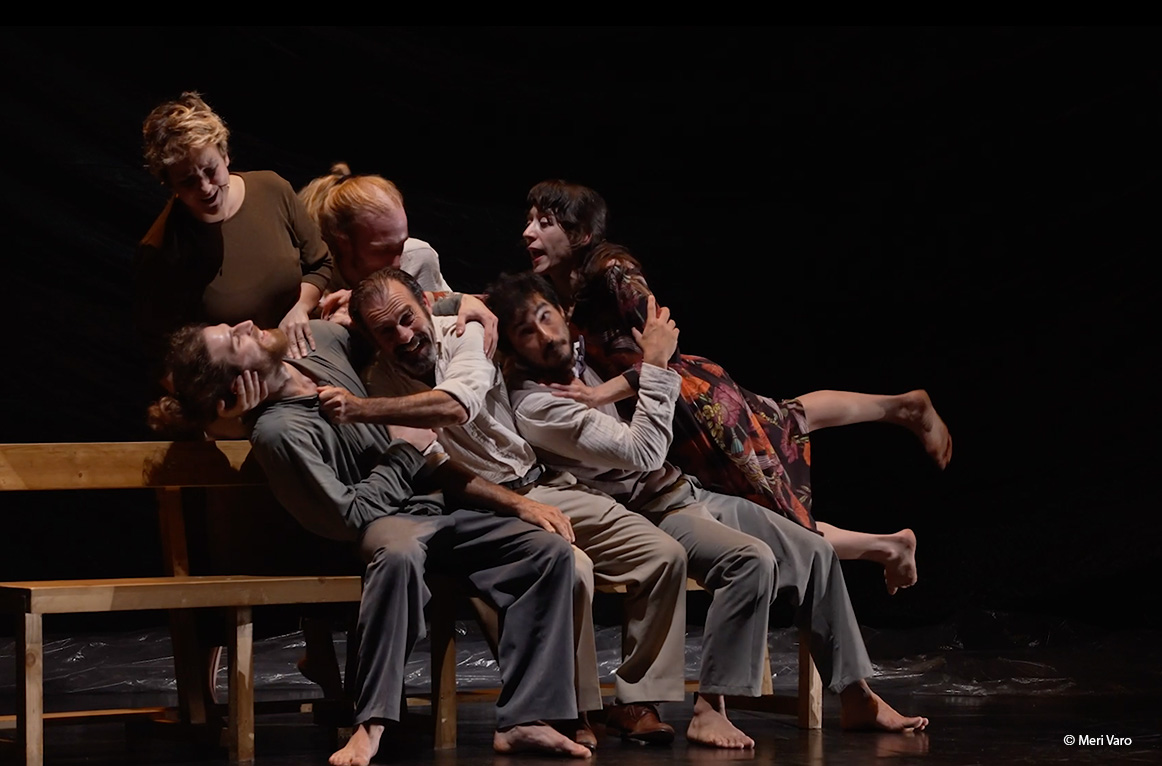 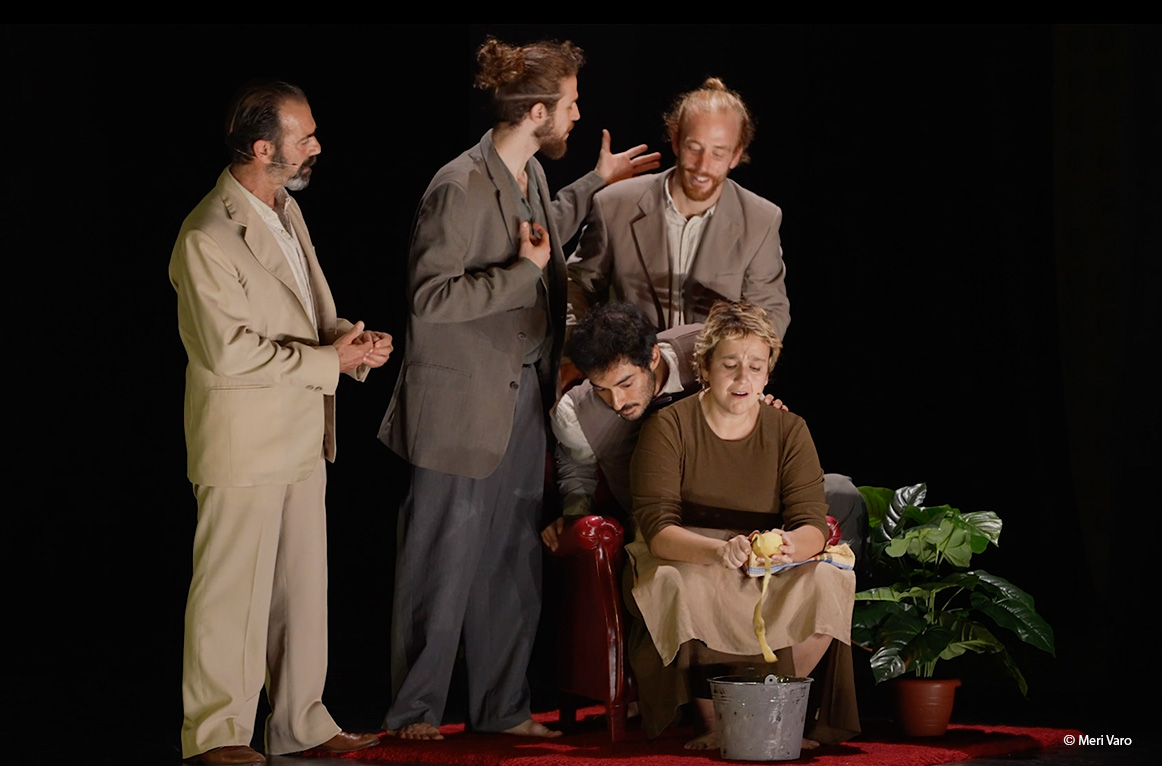 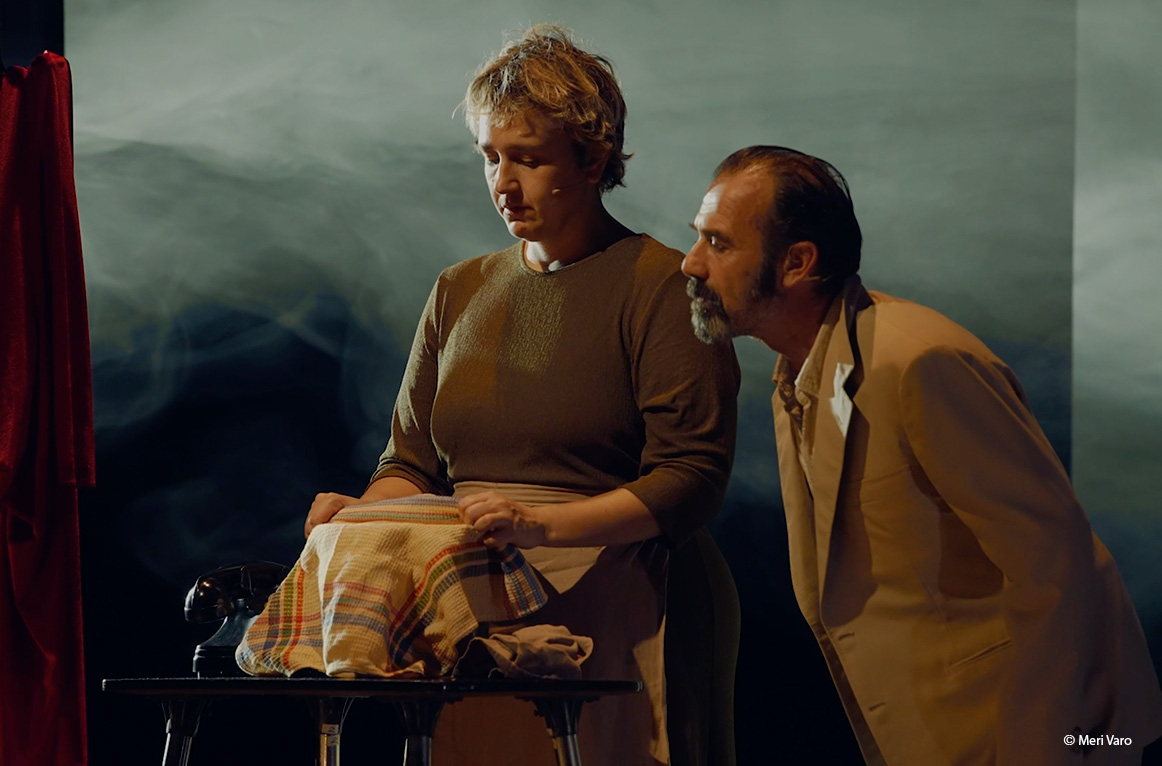 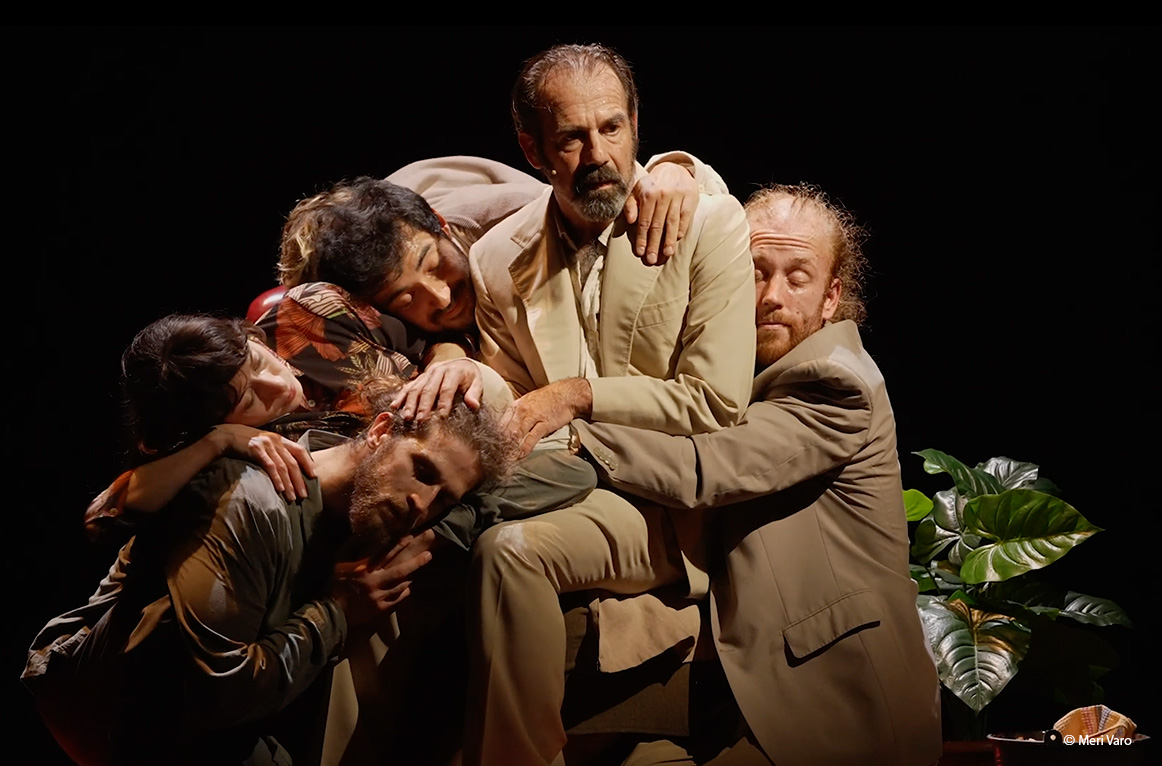 Hidden concludes the trilogy — after Kokoro (2015) and iU an Mi (2017) — which reflects on identity. This last piece takes a look at those things that define us, but which, over time, have been covered under the veil of the unconscious. It reflects on the idea that our present blurs the past. On how life, which does not stop and which pushes us relentlessly, leaves a trail of memories along its way. And on how these memories pile up between the folds of the brain, as dust does under the furniture. And they remain in the shade, hidden under an artificial tulle, of dream, of subjective illusion. Because the past has passed, and the present distorts it.

The performance Hidden by the Lali Ayguadé Company is presented at the 28th Kalamata Dance Festival with the support of Acción Cultural Española (AC/E) through the Programme for the Internationalisation of Spanish Culture (PICE), in the framework of the Mobility grants, as well as the Embassy of Spain in Athens and the Cervantes Institute.

With the support of Nunart Guinardó and Atrium Viladecans

Born in 1980, Lali Ayguadé trained at the Institut del Teatre of Barcelona and P.A.R.T.S. directed by Anna Teresa de Keersmaeker.

She was a full time member of the Akram Khan Company for several productions and she has also collaborated, among other renowned creators, with Hofesh Schechter, Roberto Olivan, Marcos Morau and Baró d’Evel. Since 2013, she is the director of her company, with which she has presented Kokoro, iU Mi and Hidden, pieces standing between reality and imagination, merging theatricality with dance. She has collaborated with singer Joana Gomila, choreographer Marcos Morau, and dancers / choreographers Guilhem Chatir and Akira Yoshida, among others. She has also directed pieces for other companies such as Tanz Bielefeld and Bhodi Project.

In 2010, she was nominated for the award of outstanding dancer by the UK Critics’ Circle and in 2014, for the award of best choreographer. In 2016, she was nominated for best dancer at the Crítica Recomana.cat Awards in Barcelona. She has appeared as the leading actress in the short film Timecode, which has been awarded at the Cannes, Goya and Gaudí Festivals, among others, as well as being shortlisted at the Oscars.