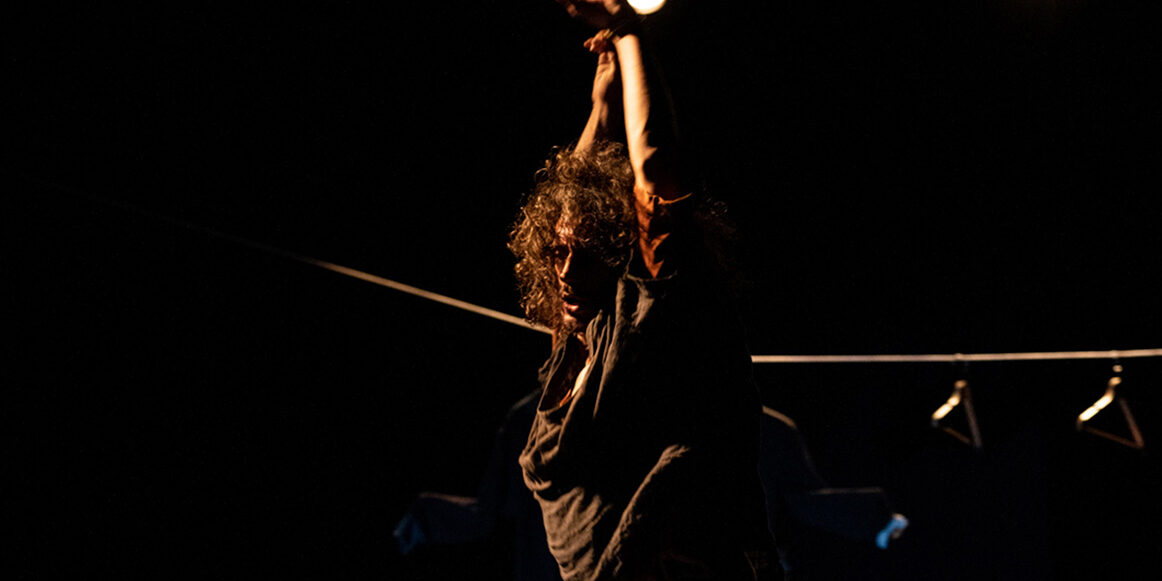 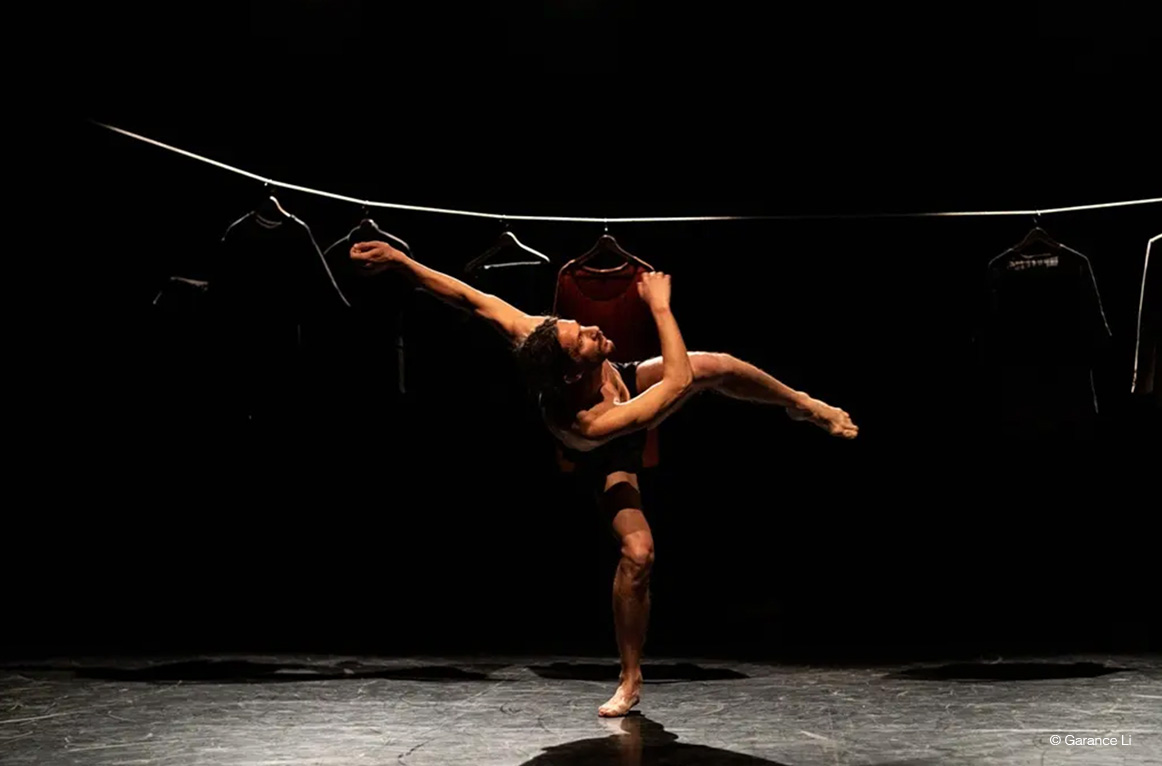 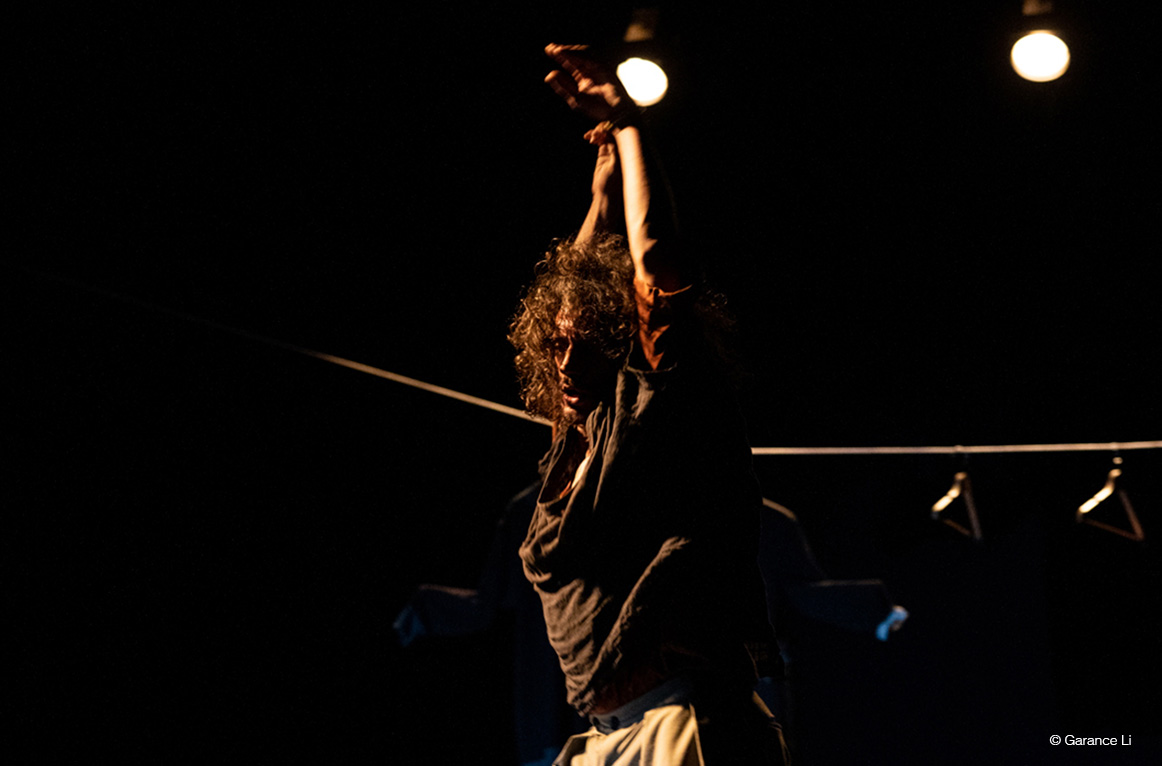 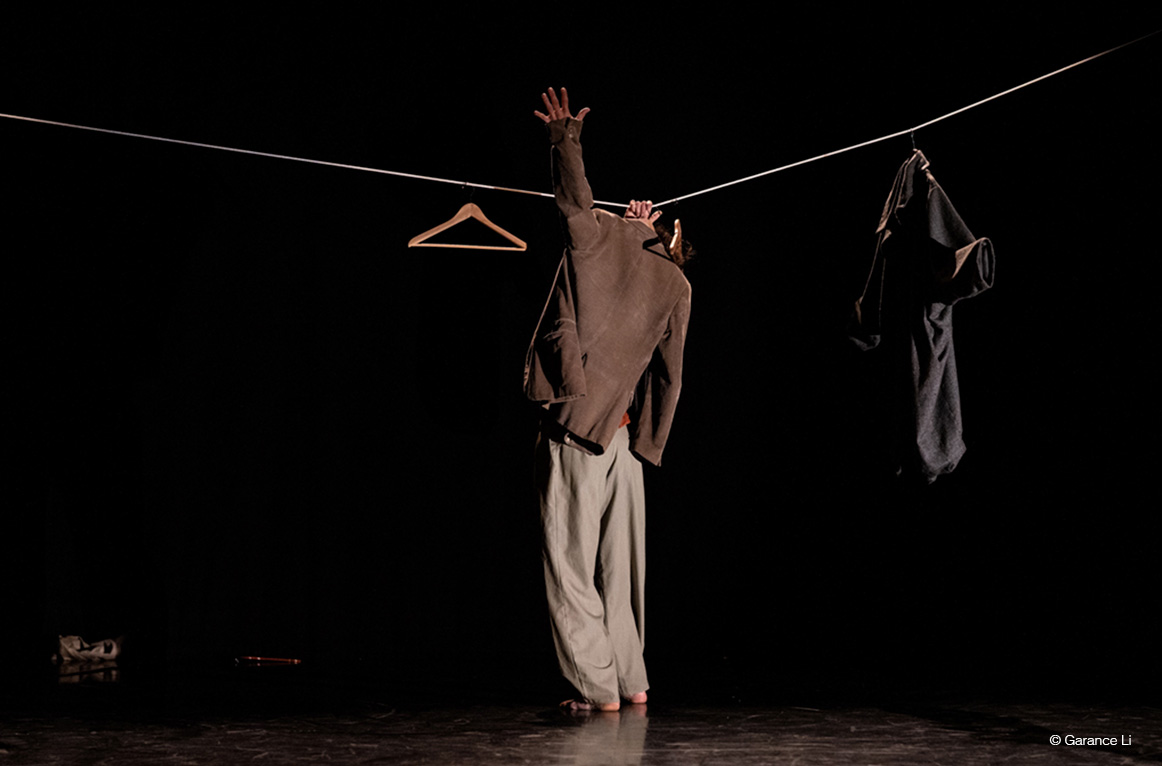 Body, Mind, and Space change over time. They are transforming instruments as well as instruments of transformation.

The vehicle for what the experience of life brings us and through which we express its imprint.

“The body is our vehicle to exist in the world, and the mind is its creative power.” Thus, the body is transformed into a kind of message that is constantly written, read, transcribed, erased and rewritten. I am a body that thinks. Breaking the molds that limit us, both physically and mentally, will create a path of our own, revealing that ever-evolving, constant transformation. A process taking us from unconscious to conscious transformation.

The performance IMPERMANENCE by Fabian Thomé / Full Time Company is presented at the 28th Kalamata Dance Festival with the support of Acción Cultural Española (AC/E) through the Programme for the Internationalisation of Spanish Culture (PICE), in the framework of the Mobility grants, as well as the Embassy of Spain in Athens and the Cervantes Institute.

Fabian Thomé was born in France. He graduated from the Real Conservatorio Profesional de Danza in Madrid in 2004 and continued his career joining the best companies in the country and working alongside Joaquín Cortés. Since 2013, he has been working with several choreographers, including Sharon Fridman and Carlos Fernández Fuentes, in order to enrich and develop his skills, mainly in contemporary dance.

Fabian Thomé is a dancer, choreographer and teacher, whose choreographic work has been honored with the 1st Prize for Choreography Duet Moi-Je at the XXXIII edition of Certamen Coreografico de Madrid 2019, and the Award for Best Solo Interpretation at the 2014 Burgos-New York International Choreography Contest. His work has been featured in festivals such as Mas Danza (Canarian Islands), Madrid, Italy, France, Festival Zinegoak (Bilbao), Tel Aviv.

Since June 2015, he has been working for Sidi Larbi Cherkaoui (Eastman Productions) as a dancer and a teacher. In 2014, driven by the motivation to assert his own style, Fabián decided to form his own company, the Full Time Dance Company, where he creates different productions to this day. Since 2015, he has been combining his two passions, working as a teacher in different dance centers and as a choreographer for companies all through Europe.