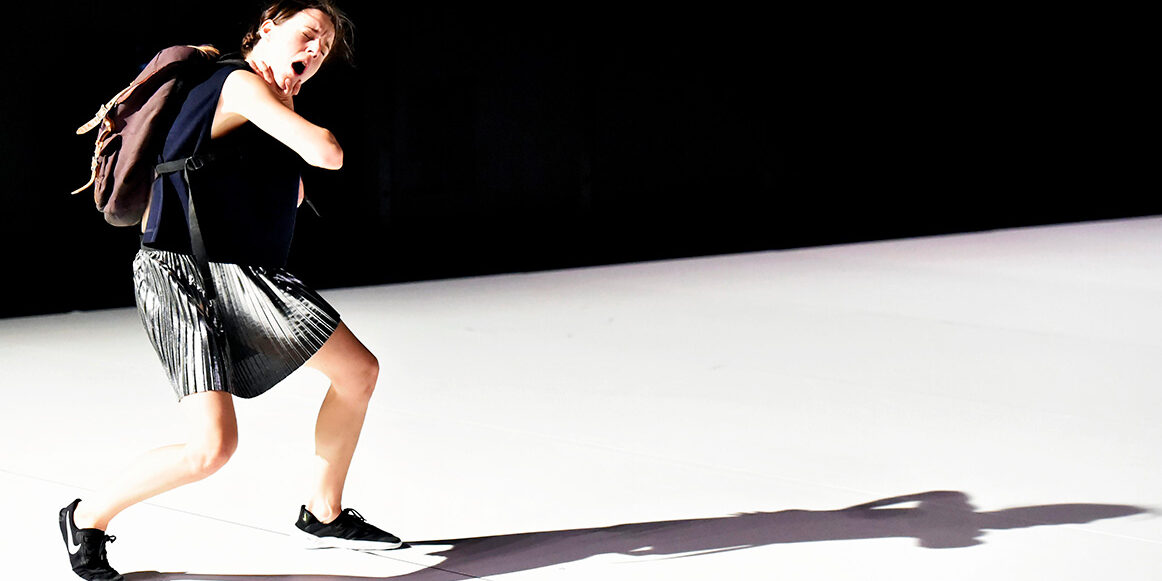 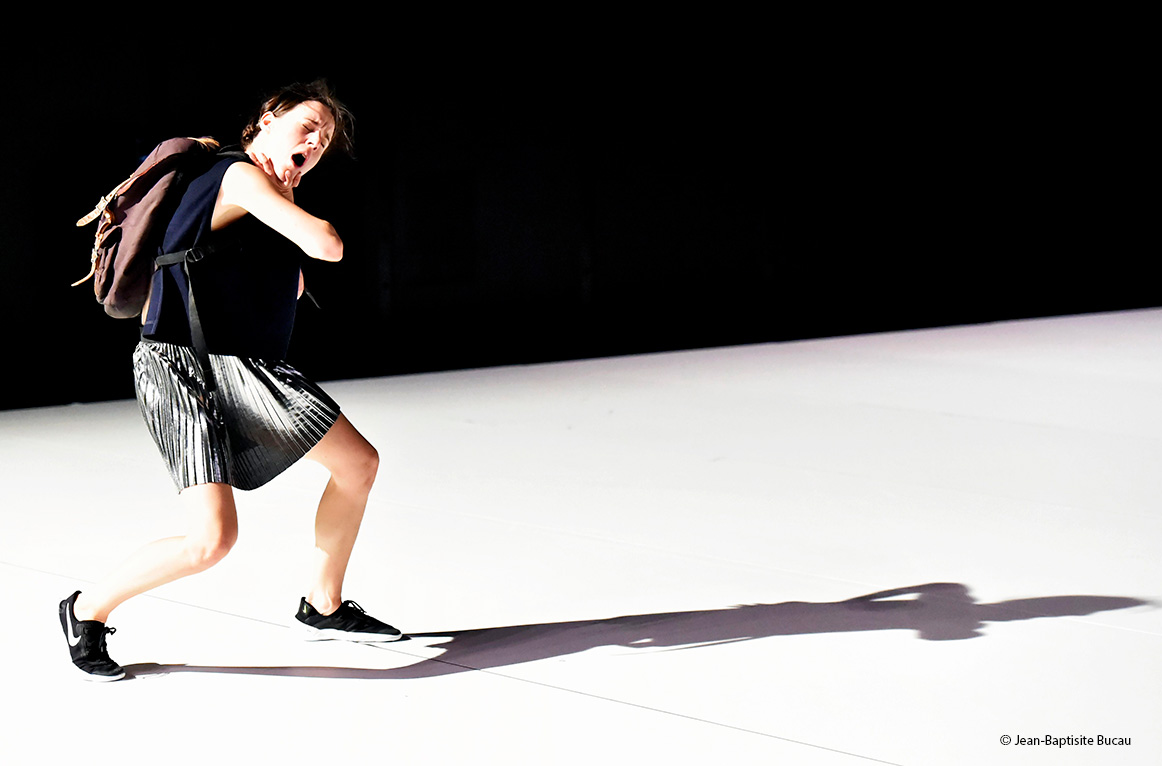 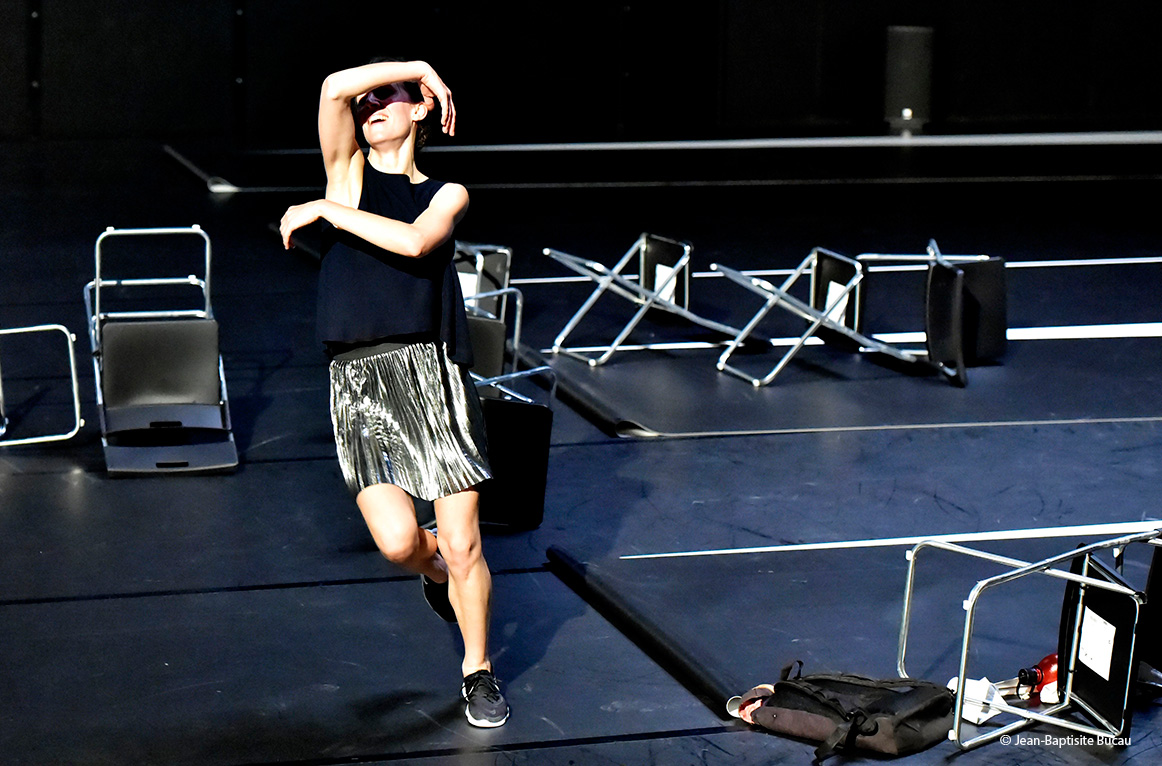 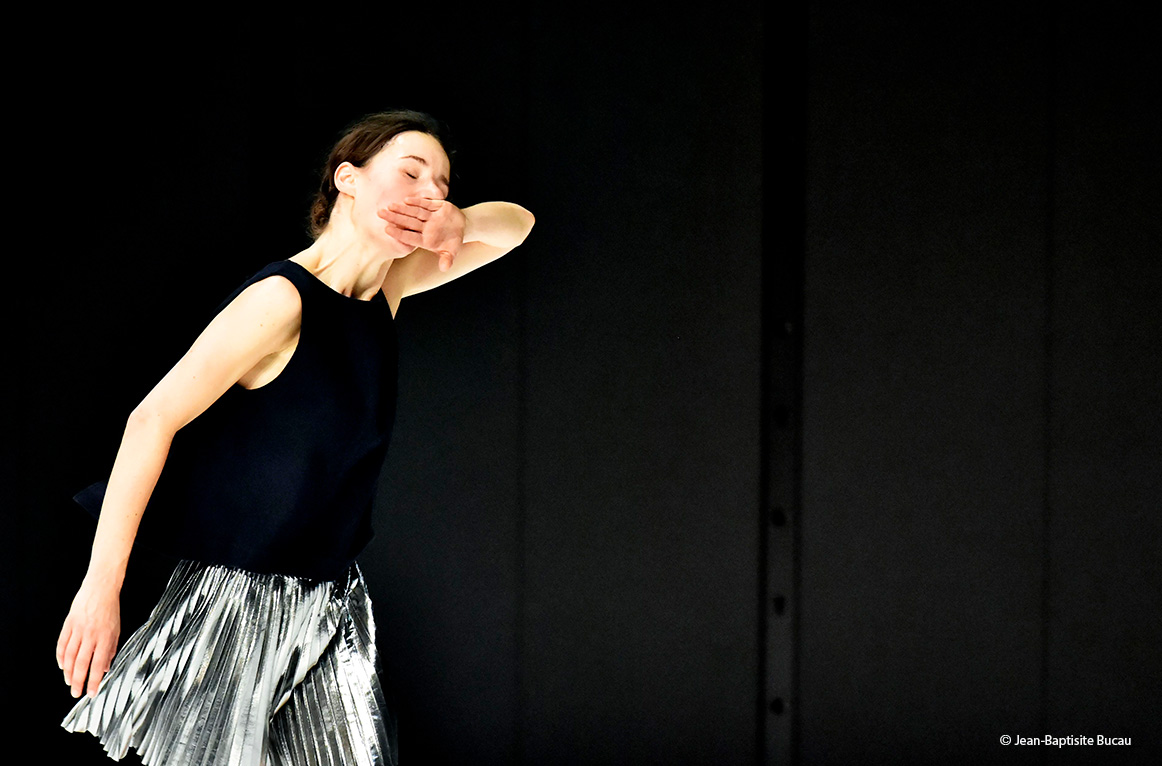 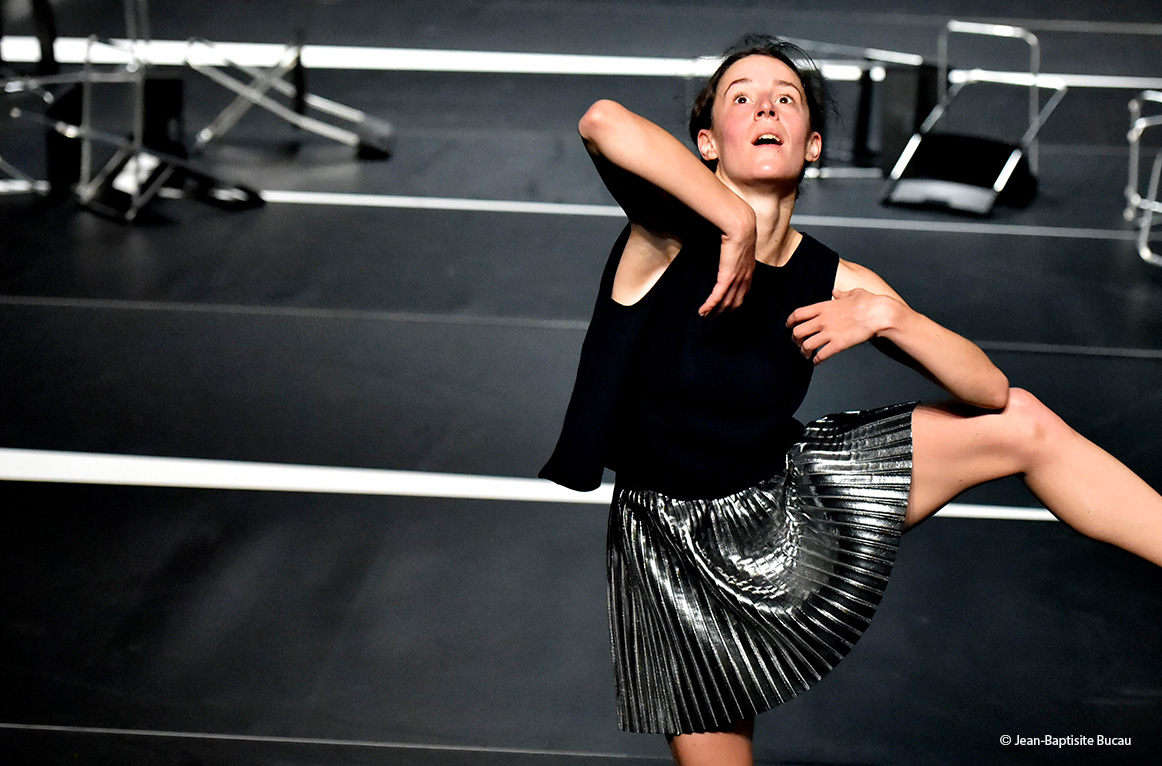 In Scarbo, the dancer Manon Parent reveals herself to the audience, in a fluid, organic, and immediate way, without filter or judgment.

Letting ourselves be seen in all our states (whether physical emotional), a freedom rarely taken, is the core of Scarbo; it is the sharing of intimacy.

A personal history is unveiled through dance. Scarbo thus questions the place of traditional narration in contemporary dance, offering a version that is at once highly abstract and completely concrete, with the performer always at the centre.

The deeply cinematic solo is accompanied in part by works by Maurice Ravel and Claude Debussy. The rhythmic dialogue of colors and textures that takes place between music and dance creates a natural continuity, an art film presented live.

The second axis of the company revolves around the creation of mediation projects, making dance and art in general accessible to as many people as possible. Within that framework, the company has created Context Without Content (2012), Asingeline (2011), Garden State (2014), B-Cut (2017), and Danse(in) (2020).

Since 2018, the company has had the honor of being supported by the City of Geneva, the State of Geneva and the Swiss Arts Council Pro Helvetia.