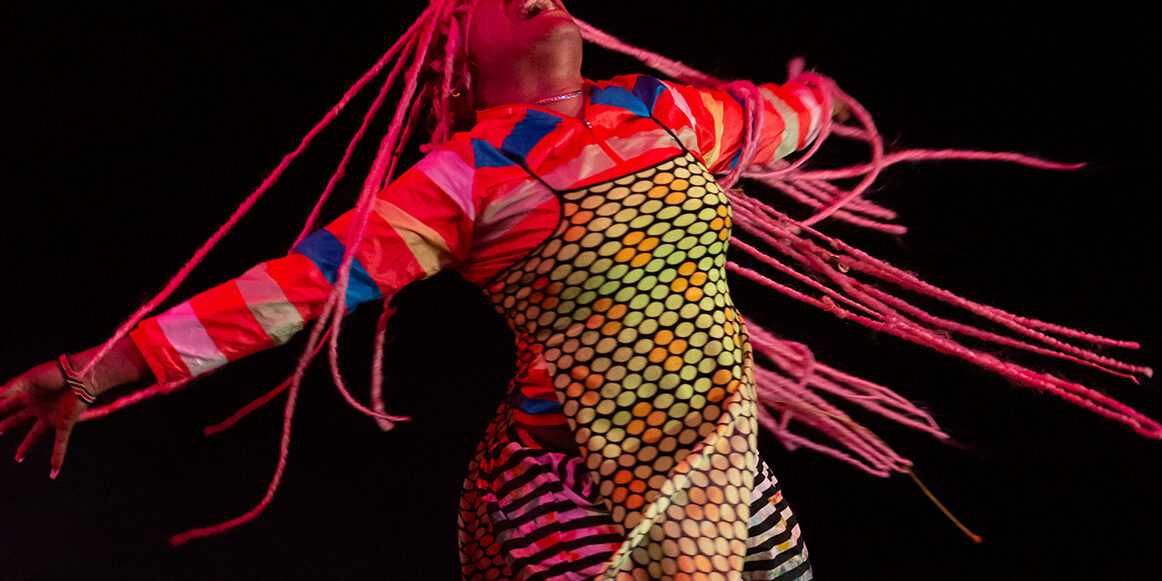 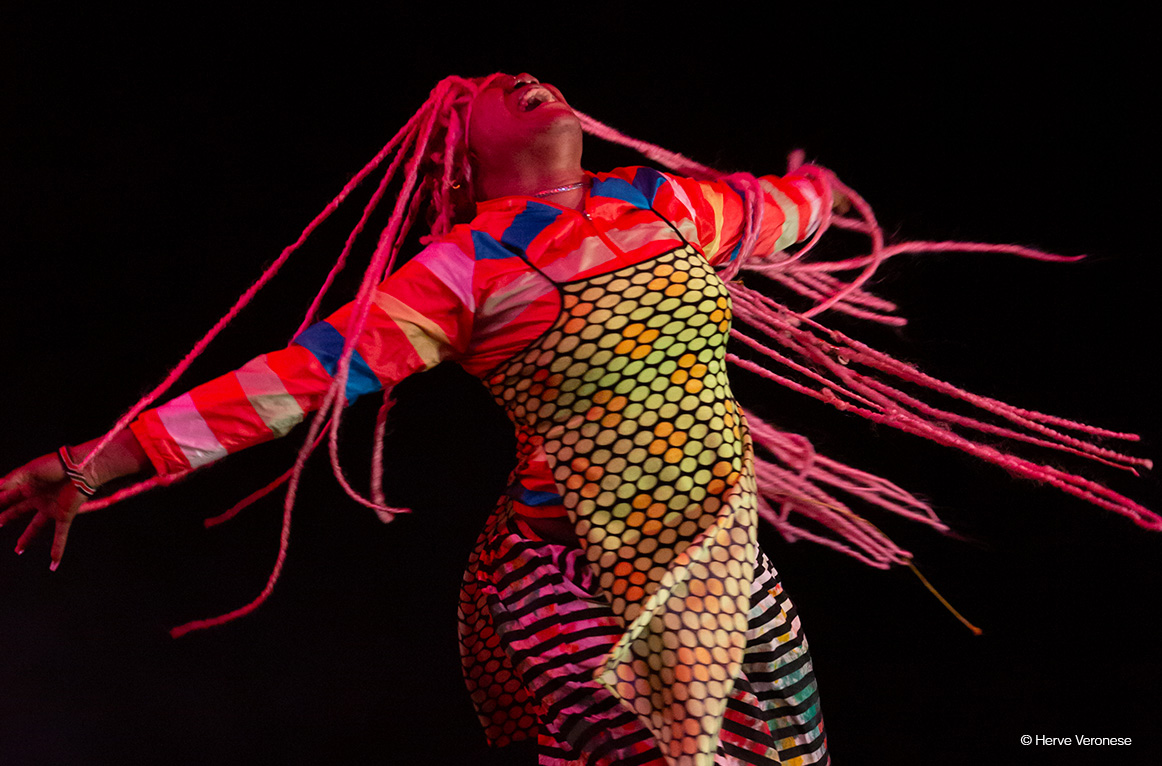 Adila Omotosho’s masterclass delves into the transcultural diversity of Afro urban dances, using elements from Naija Street Style, South African Gqom, and Senegalese Saba. The approach will be both technical and creative. The masterclass explores movement in its rawness, the fundamental aspects of Afro, the story of its people, movement awareness, the possibilities and strength of dancing bodies. The components of this class are rich in electronic and local drum sounds, chants, and a touch of African attire.

About Adila Omotosho / The QDance Company

Adila Omotosho, also known as Adilaringz, is an award-winning emerging choreographer, seasoned performer, circus artist, Chinese translator, costume designer, and artistic director. She studied performing arts at the Hebei Wuqiao Acrobatics Art School in China. She has appeared on stage in countries such as Ghana, Ethiopia, India, and China, and has worked with renowned artists around the globe, including choreographer Qudus Onikeku, dance artist Horacio Macuacua, and Nigerian musicians Falz, Patoranking, and Niniola, to name but a few. She won the Choice Outstanding Acrobat award at the Nigerian Teens Choice Awards (2016, 2018) and the Best Female Afro Dancer at The Grand Awards (2018). She is the founder and artistic director of ADASTUDIO (Adila Dance Acrobatics), which promotes dance, circus arts, and entertainment in Nigeria.