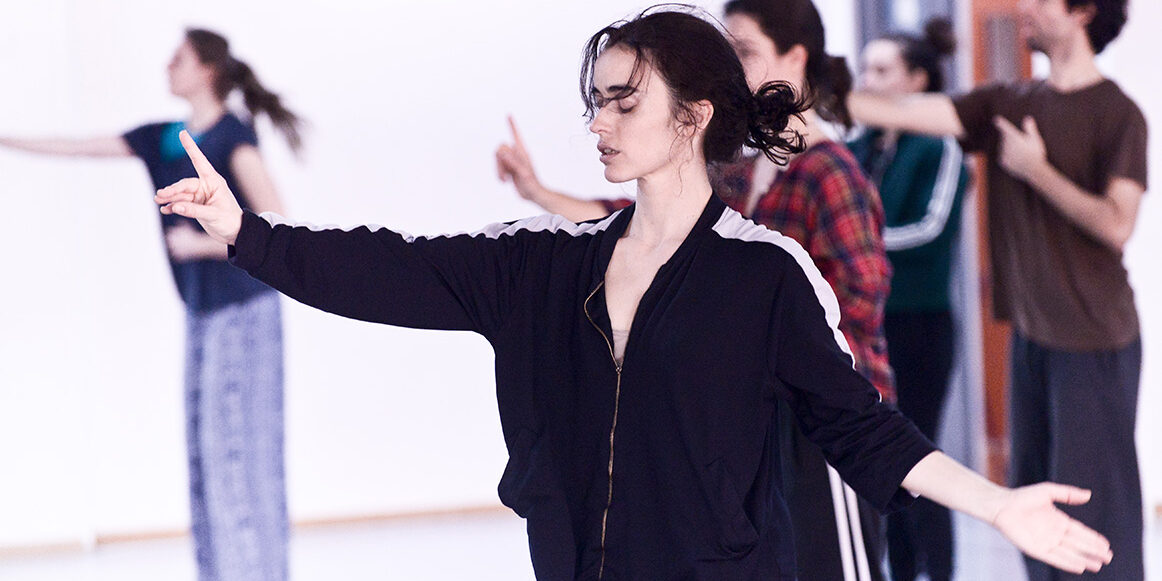 FROM GRAVITY TO LIGHTNESS 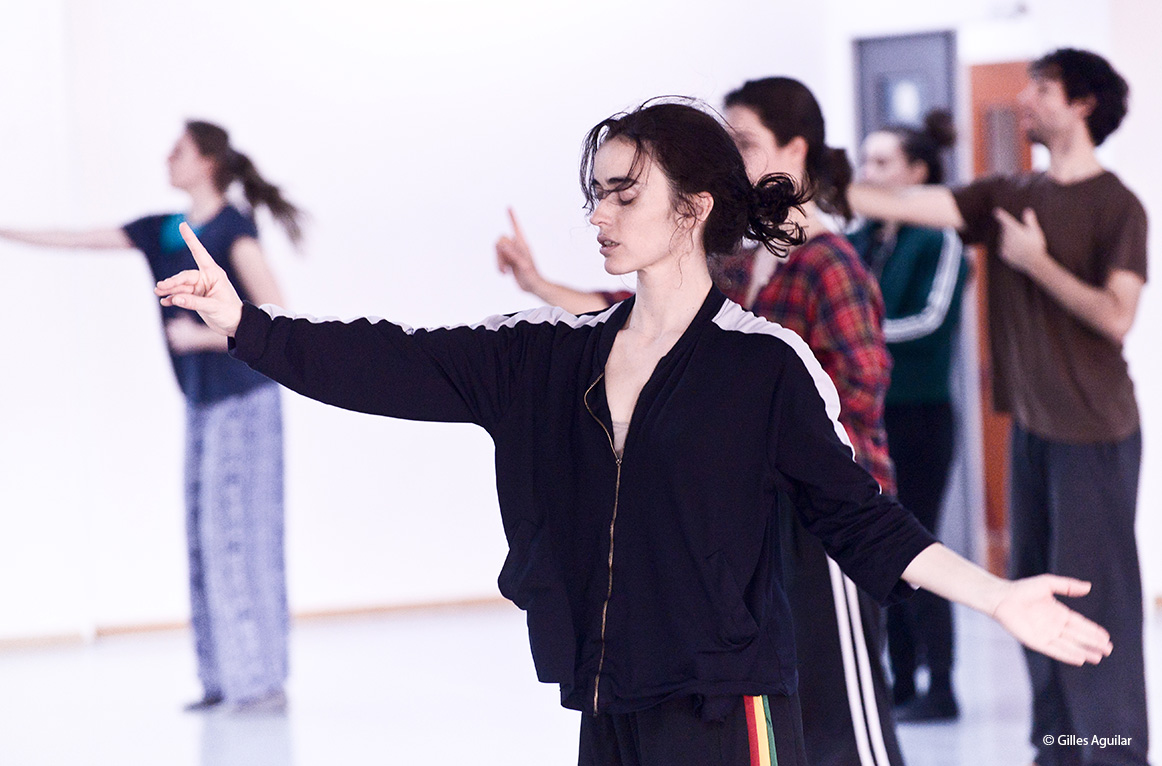 The core of her workshop is the study of transformation through physicality. The workshop comprises two main parts: a technical one, with warm-up and sequences to prepare the dancers for the class challenges, and a second part, with a focus on improvisation based on specific tasks during which Lali will be directing a personal and choreographic research aiming at discovering new paths for the physicality. The objective of the workshop is that the participants learn to use the floor emphasizing their work on the feet, strengthening in this way their base and support for movement.

Participants will also train to control their weight center and they will explore ways to find freedom in their movement through phrases and improvisations. Rhythm and voice will also be studied in terms of investigating a theatrical physicality. Lali’s work is open not only to dancers, but to movers and actors as well.

Born in 1980, Lali Ayguadé trained at the Institut del Teatre of Barcelona and P.A.R.T.S. directed by Anna Teresa de Keersmaeker. She was a full time member of the Akram Khan Company for several productions and she has also collaborated, among other renowned creators, with Hofesh Schechter, Roberto Olivan, Marcos Morau and Baró d’Evel. Since 2013, she is the director of her company, with which she has pre- sented Kokoro, iU Mi and Hidden, pieces standing between reality and imagination, merging theatricality with dance. She has collaborated with singer Joana Gomila, choreographer Marcos Morau, and dancers / choreographers Guilhem Chatir and Akira Yoshida, among others. She has also directed pieces for other companies such as Tanz Bielefeld and Bhodi Project. In 2010, she was nominated for the award of out- standing dancer by the UK Critics’ Circle and in 2014, for the award of best choreographer. In 2016, she was nominated for best dancer at the Crítica Recomana.cat Awards in Barcelona. She has appeared as the leading actress in the short film Timecode, which has been awarded at the Cannes, Goya and Gaudí Festivals, among others, as well as being shortlisted at the Oscars.