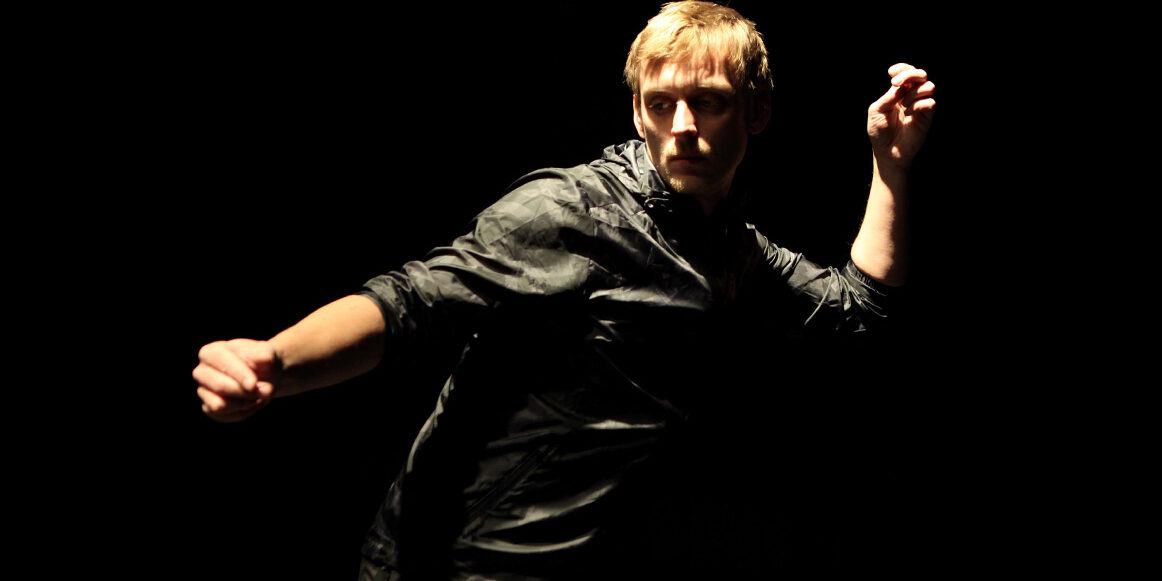 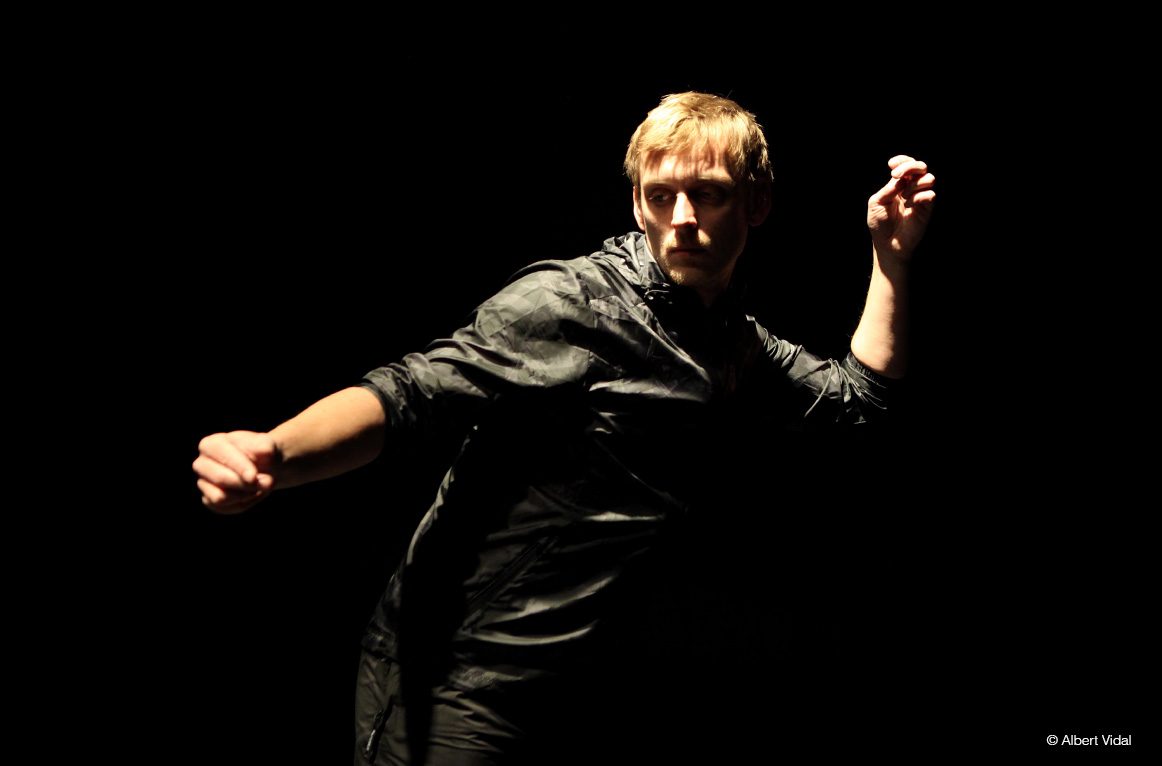 Physicology works with a combination of analysis and experimentation to develop a deeper understanding of the physical, psychological, and evolutionary principles that affect human movement. The work looks at ways of deepening the physical and intellectual understanding of how movement can work while also developing tools to handle some of the psychological factors that can hold us back in learning and performing. These principals are then expanded through both fixed material and improvisation to build richly detailed, technical, and highly physically dance phrases. As the classes develop, the emphasis turns to performativity and musicality while maintaining a fun and high-energy spirit of exploration.

Jos Baker is a choreographer, dancer, actor, and teacher. He started his dance training at the age of 7 with Oxford Youth Dance and then continued his formal education first at The Laban Center London and then at PARTS (Performing Arts Research and Training Studios) in Brussels. From 2008 to 2014, Jos worked for Peeping Tom as a dancer, actor, and collaborator, principally with the productions 32 Rue Vandenbranden (2009) and A Louer (2011). Since then he worked briefly for DV8 Physical Theatre on the production of John (2014). His choreographic work includes Contactless (2020), a creation made virtually with The Human Expression dance company in Singapore, Put Out the Flame (2019-20), and The Smallest Little Thing (2019), commissioned by The Hong Kong Arts Festival. His solo work includes Know It All (2019), Of No Fixed Abode (2017), We Were Youth (2016), Creature Man Don’Tell Me (2008), Afla (2008), and Feedback (2009). He also directed and performed in Paris Fashion Week to promote Cedric Charlier’s collection for Petit Bateau (2014). On film Jos made several music videos and short films, most recently as a dancer and choreographic assistant to Damien Jalet for Anima (2019), a Thom Yorke project directed by Paul Thomas Anderson. Other screen work includes Forgot To Live (2013) by Ay Wing and Let It Roll (2016) by Mustard Gas and Roses, directed by Koen Mortier, and Biegga savkala duoddariid duohken lea soames (2006) by Elle Sofe Henrikseni and Violet Hour (2020) by Saint Claire, directed by Tamsin Topolski. He also teaches internationally, offering a range of classes and workshops for professional dancers and dance students.