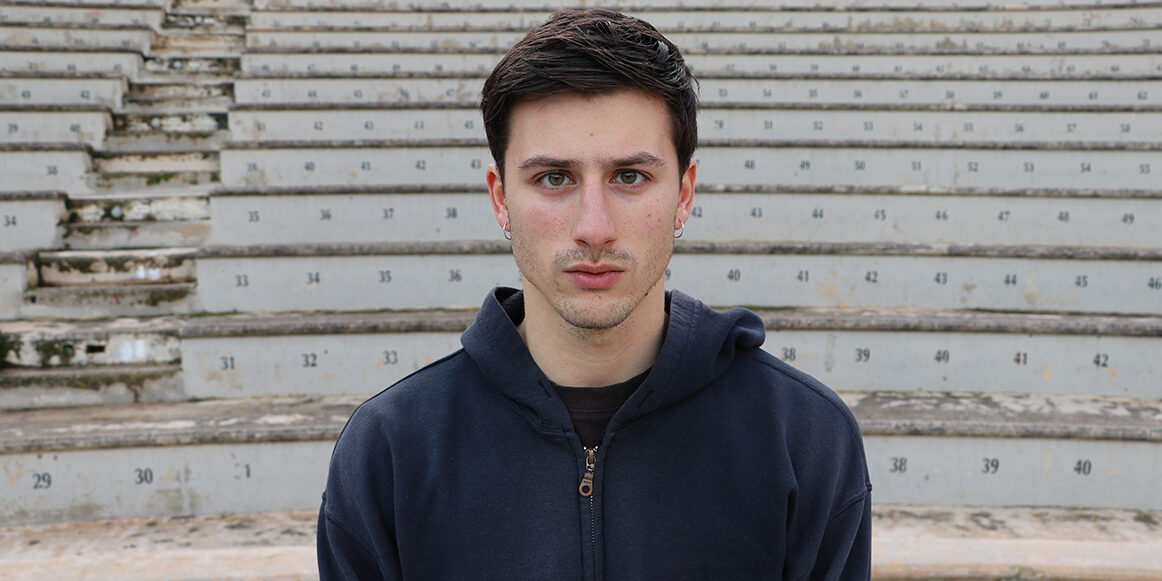 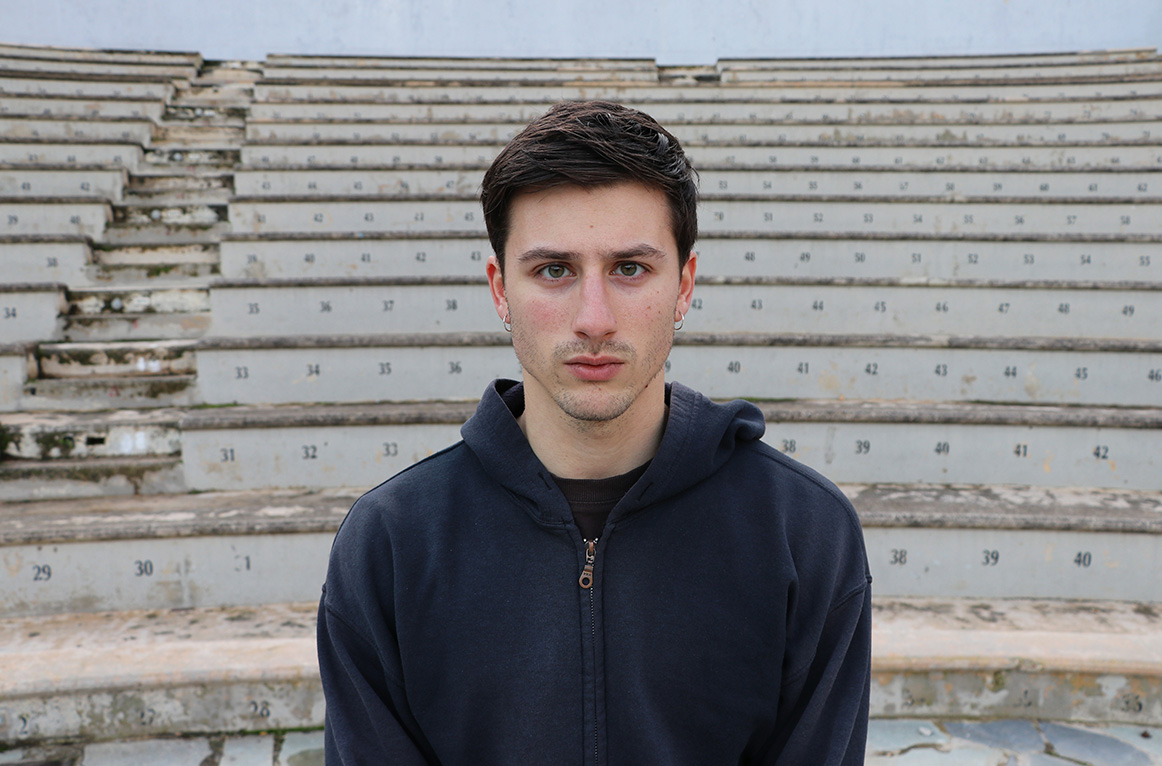 Kostas Phoenix’s Enter Illusion is a piece about a man trapped in his own mind. Searching constantly for something that cannot be defined, completely unaware of what is happening to him, he hangs in the balance between reality and imagination, struggling for answers, searching for the truth, for meaning, for purpose.

Kostas Phoenix began his dance journey at the age of 12 with breaking. He graduated from the State School of Dance in Athens in 2016. In Greece, he has worked with various choreographers and organizations, performing in pieces such as Akram Khan’s Vertical Road, with the Hellenic Dance Company, and Jukstapoz’s Fragile Matter. He has also performed in several opera productions and other projects for Documenta 14. As a dancer, he has worked with the Gerhart Hauptmann Theater, the Batseva Dance Company (performing in pieces by Adi Salant and Noa Zuk), the Kennedy Muntanga Dance Theater, and Theater Rites. His latest collaborations include SteroNero Dance Co., the Onassis Stegi, and the upcoming production of Patricia Apergi’s Aerites Dance Company. Enter Illusion is his first personal creation.