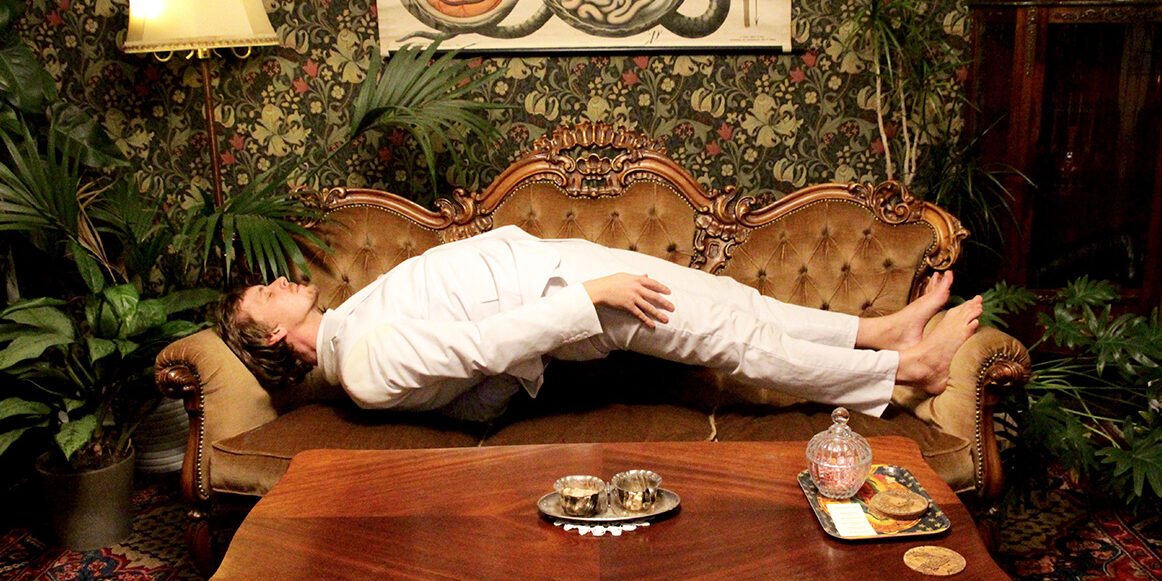 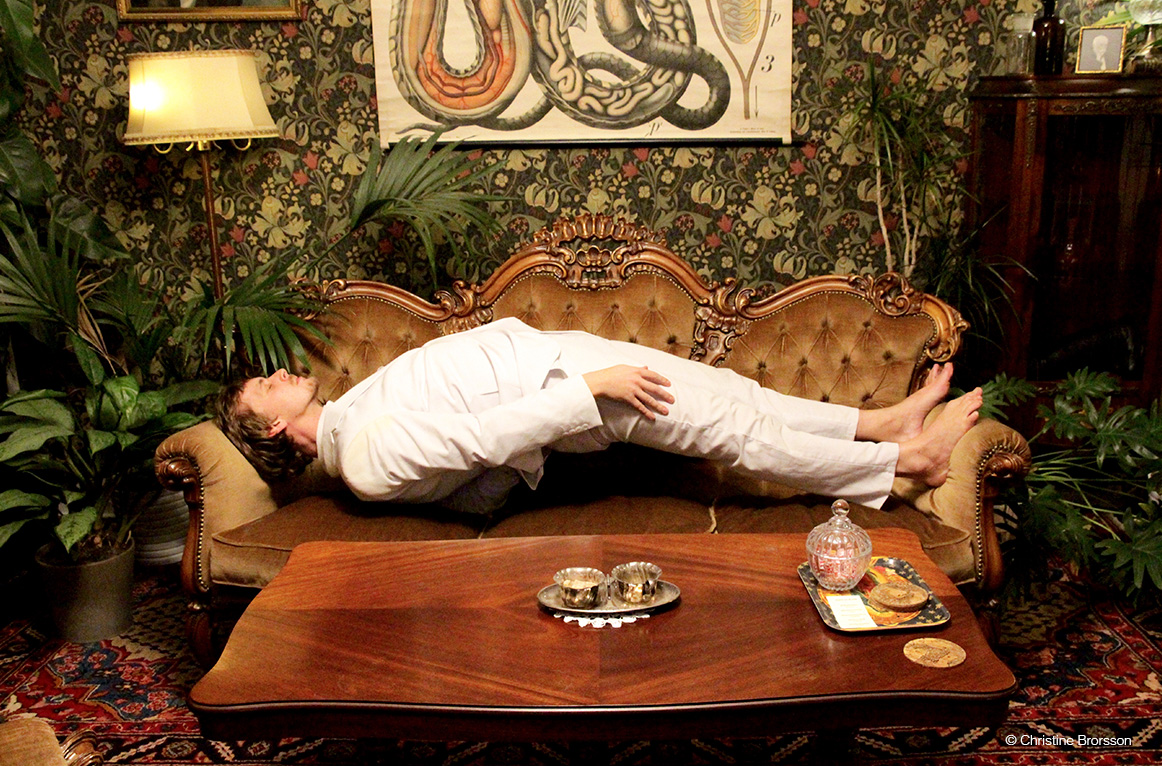 Stuck between the virtual and reality, we need better communication. I can explain it if you just listen for a minute. I just need… hello, are you listening? Unmute. Unmute. What I’m trying to say is, you know, that we could all just sort of… say that again… be more direct.

Know It All will be presented at Costa Navarino on 16 July 2021, opening day of the 27th Kalamata Dance Festival, as part of the Festival’s collaboration with the Captain Vassilis and Carmen Konstantakopoulos Foundation, which aims to promote Messenia’s cultural heritage and contemporary cultural creation to international visitors.

Jos Baker is a choreographer, dancer, actor, and teacher. He started his dance training at the age of 7 with Oxford Youth Dance and then continued his formal education first at The Laban Center London and then at PARTS (Performing Arts Research and Training Studios) in Brussels. From 2008 to 2014, Jos worked for Peeping Tom as a dancer, actor, and collaborator, principally with the productions 32 Rue Vandenbranden (2009) and A Louer (2011). Since then he worked briefly for DV8 Physical Theatre on the production of John (2014). His choreographic work includes Contactless (2020), a creation made virtually with The Human Expression dance company in Singapore, Put Out the Flame (2019-20), and The Smallest Little Thing (2019), commissioned by The Hong Kong Arts Festival. His solo work includes Know It All (2019), Of No Fixed Abode (2017), We Were Youth (2016), Creature Man Don’Tell Me (2008), Afla (2008), and Feedback (2009). He also directed and performed in Paris Fashion Week to promote Cedric Charlier’s collection for Petit Bateau (2014). On film Jos made several music videos and short films, most recently as a dancer and choreographic assistant to Damien Jalet for Anima (2019), a Thom Yorke project directed by Paul Thomas Andersson. Other screen work includes Forgot To Live (2013) by Ay Wing and Let It Roll (2016) by Mustard Gas and Roses, directed by Koen Mortier, and Biegga savkala duoddariid duohken lea soames (2006) by Elle Sofe Henrikseni and Violet Hour (2020) by Saint Claire, directed by Tamsin Topolski. He also teaches internationally, offering a range of classes and workshops for professional dancers and dance students.