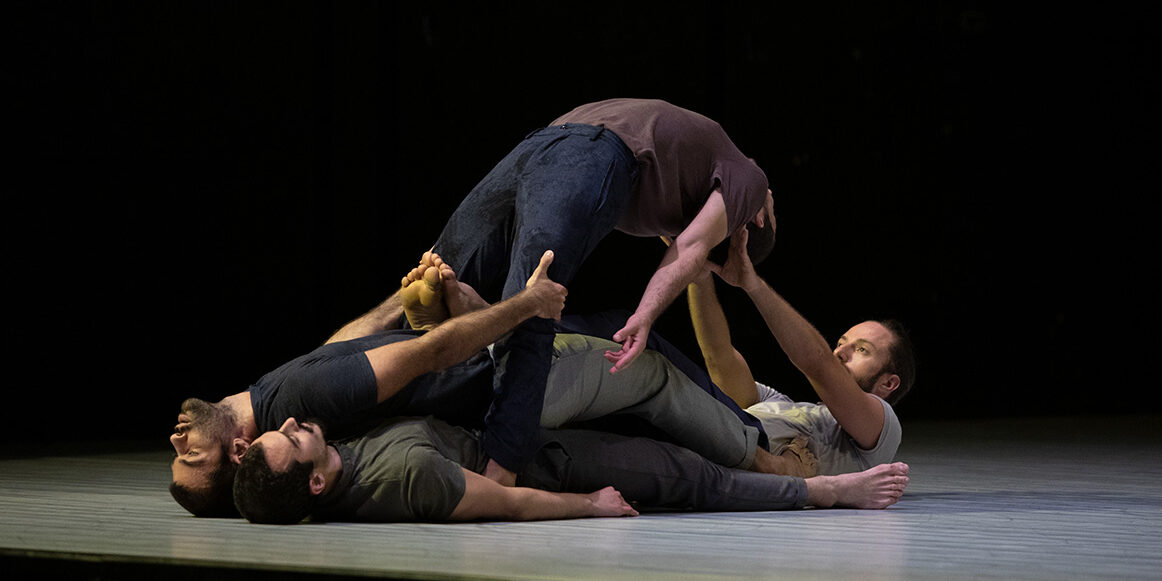 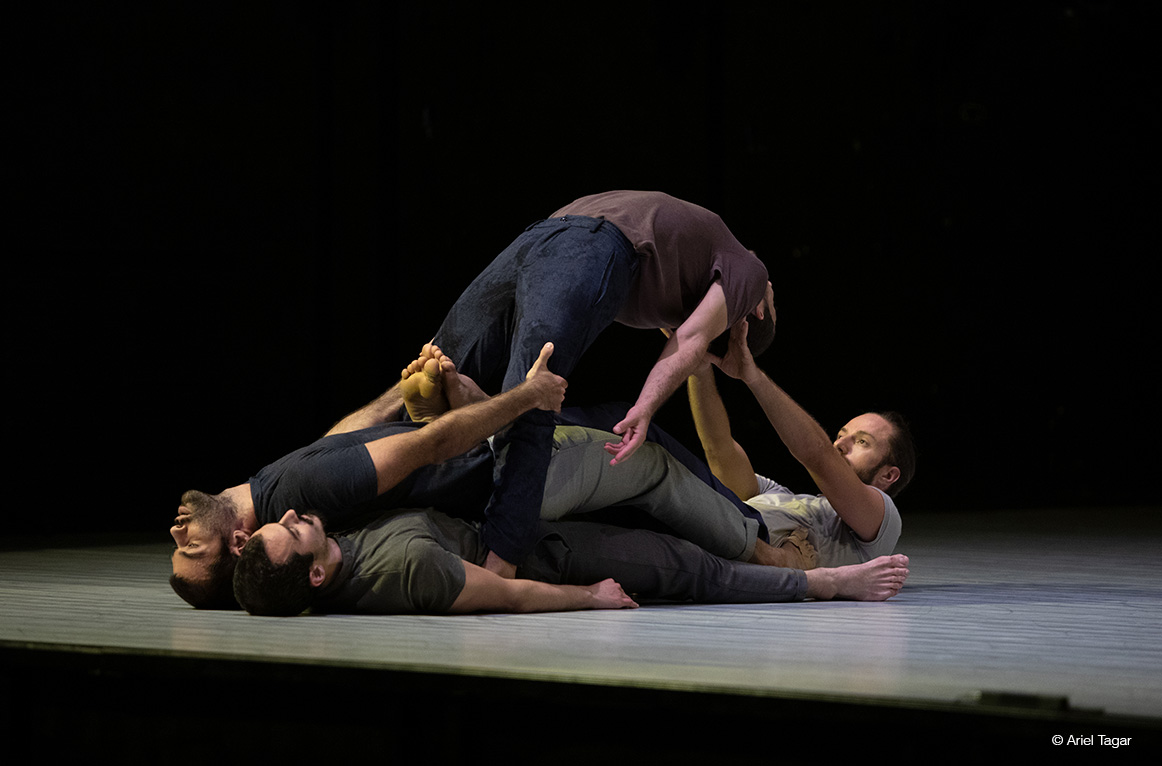 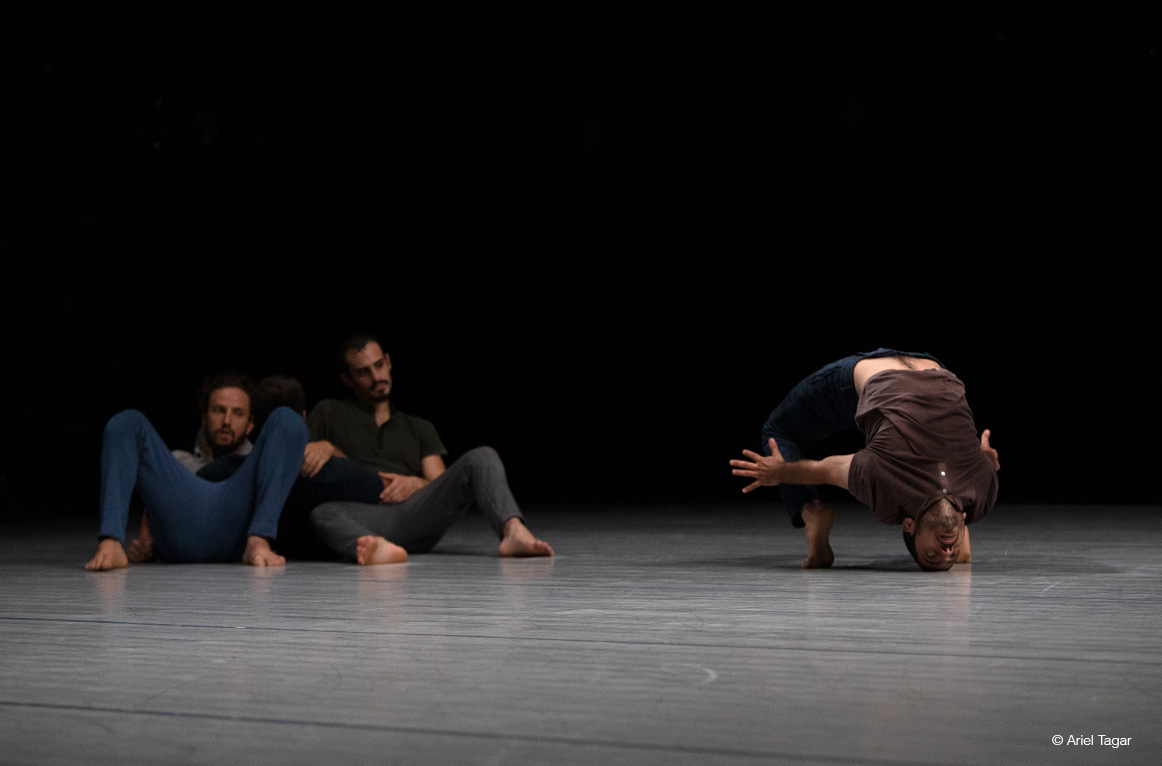 In his new work, One More Thing, Adi Boutrous invites us to consider the value of the group and the individual within the group. Within a ritual that traverses both the contemporary and the traditional, four men experience a rite of passage based on empathy, common destiny, and deep listening. Through this they re-examine the relationship between masculinity and power and the inherent potential support, intensity, and the desire for synchronicity.

The performance One More Thing is presented at 27th Kalamata International Dance Festival with the support of the Embassy of Israel in Greece.

Adi Boutrous was born in 1989 in Beer Sheva. He studied at the Matte Asher School for Performing Arts in Kibbutz Gaaton and subsequently at the Maslool – Professional Dance Program at Tel Aviv-Jaffa. He made a name as a dancer and choreographer in Israel before presenting his works on international stages. He has performed with Israeli choreographers, including Iris Erez, Hillel Kogan, Dana Ruttenberg, Noa Shadur, and others. His choreographies have been performed at the Théâtre de la Ville – Paris, the Lyon Biennale de la Danse, the Belgrade Dance Festival, and the Julidans Festival, among others. He received first prize at the Shades of Dance Festival 2013 for his debut choreography What Really Makes Me Mad. Alongside his choreographic and performance work, Boutrous is a vinyl collector and DJ. His musical expertise focuses on the years 1950-1979 and traverses the Middle Eastern, West African, Caribbean, and Latin genres.