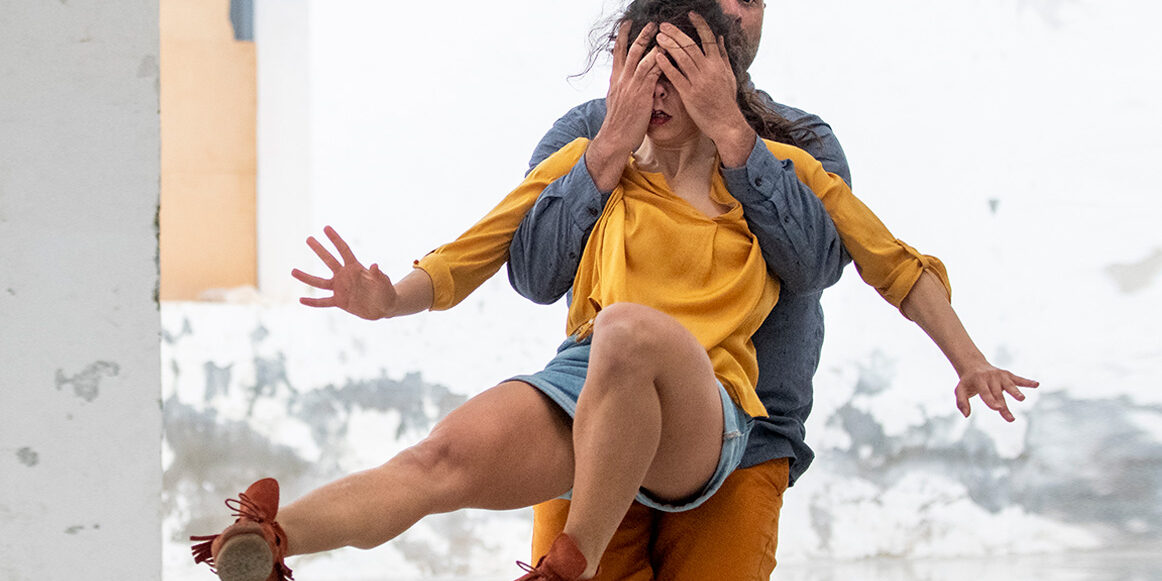 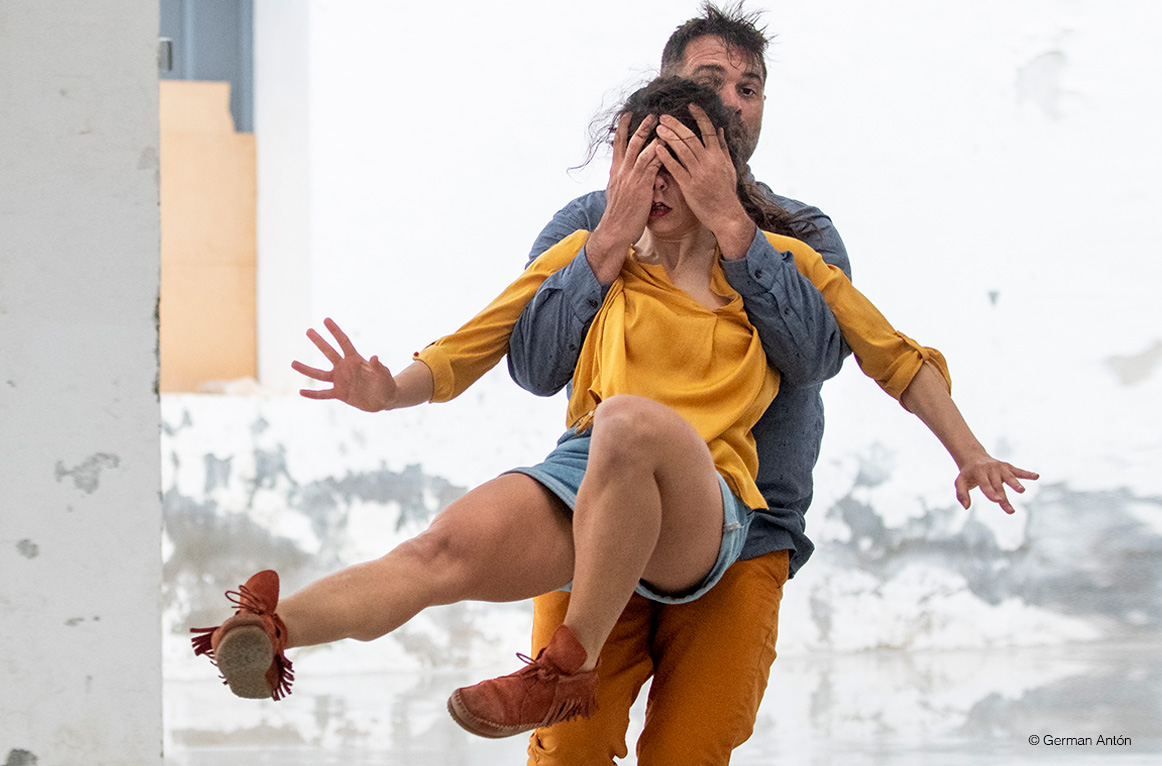 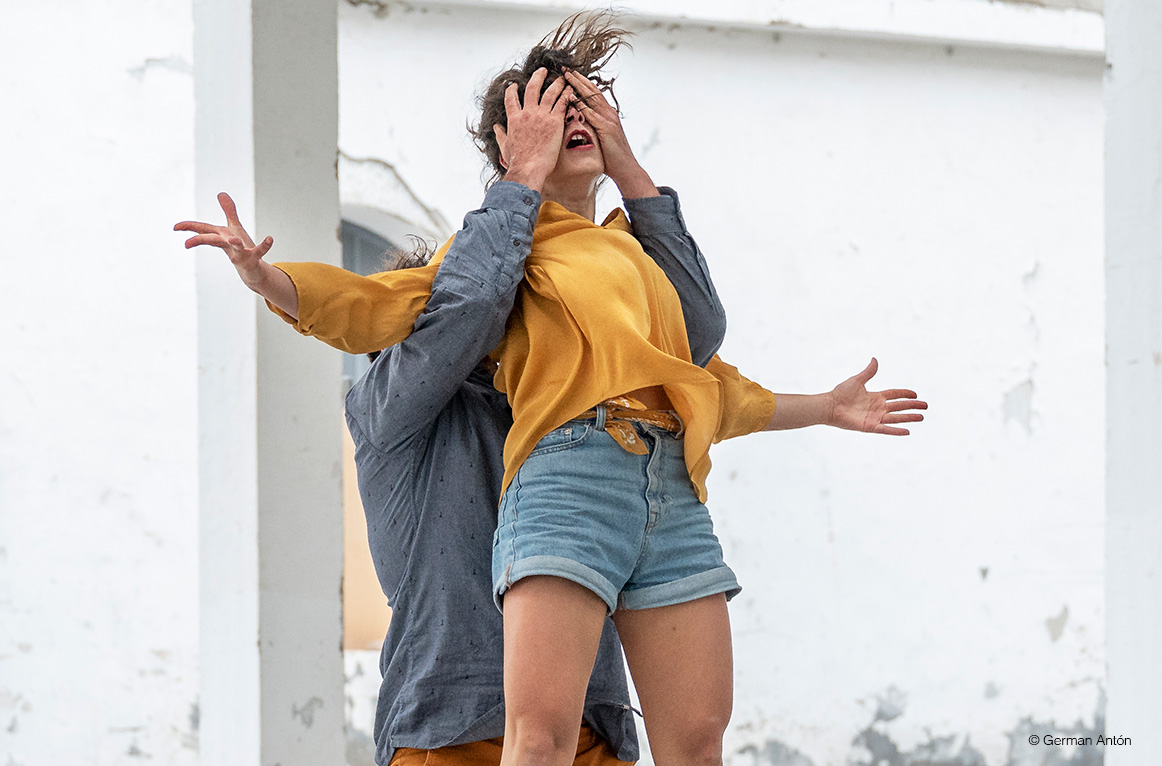 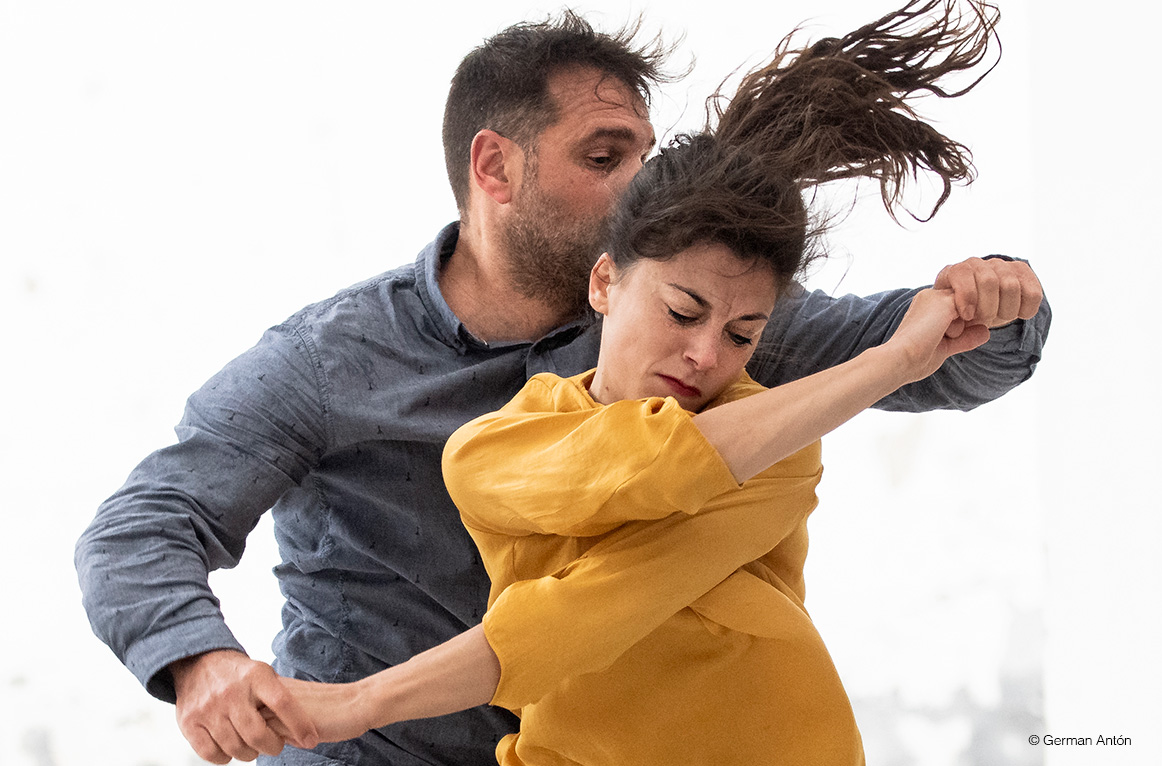 It has happened to everyone, at least once, to have someone surprise you by covering your eyes and asking you to guess who they are.

A simple game that kids or people who are very close to us like to play, but what if all of a sudden it turns into something else?

The performance Blindly by the Elelei Company is presented at the 28th Kalamata Dance Festival with the support of Acción Cultural Española (AC/E) through the Programme for the Internationalisation of Spanish Culture (PICE), in the framework of the Mobility grants, as well as the Embassy of Spain in Athens and the Cervantes Institute.

The performance Blindly will be presented at Costa Navarino on 15 July 2022, day of the premiere of the 28th Kalamata Dance Festival, as part of the Festival’s collaboration with the Captain Vassilis and Carmen Constantakopoulos Foundation, which aims to promote Messenia’s cultural heritage and contemporary cultural creation to international visitors.

Rafa Jagat is an actor, dancer, teacher and playwright. He trained for five years in dramatic art and for two more years in physical theatre. All this learning time was combined with workshops on different disciplines within the language of movement. He created his own company, JAGAT MATA, with 6 shows since 2008. Besides all his creations, he danced for the Mey Lin Bisogno and Omos Uno companies for 4 years. He worked with David Zambrano for a month on the improvisation project Two songs for two humans. Co-founder of EXIN (www.exindance.com), which organizes workshops related to movement throughout Europe. He also collaborates with circus companies (Som Noise, Papaya, Encuentros) as director and playwright.