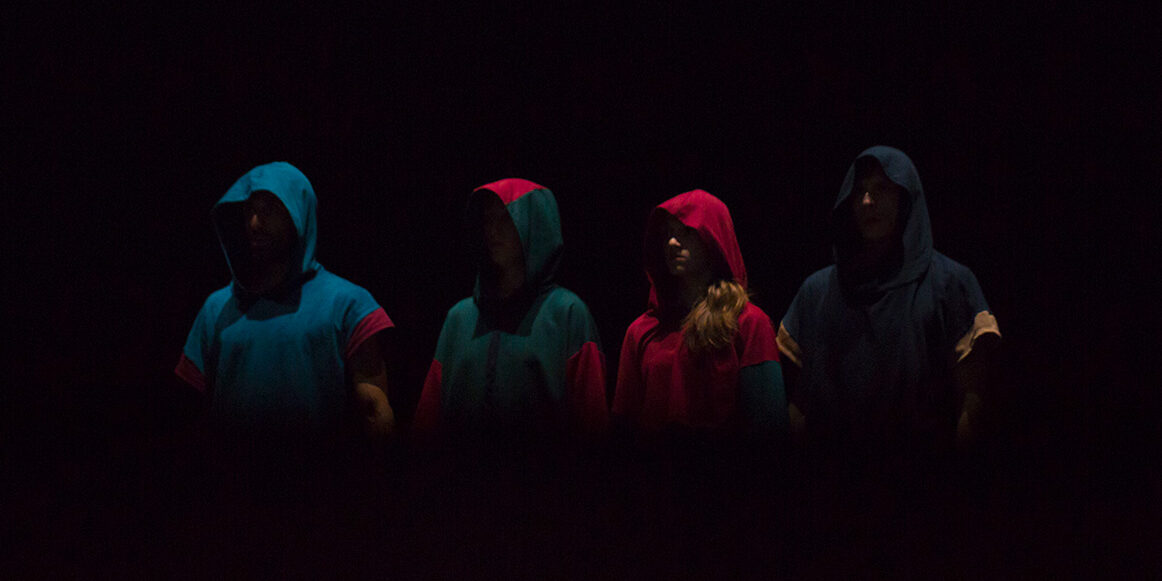 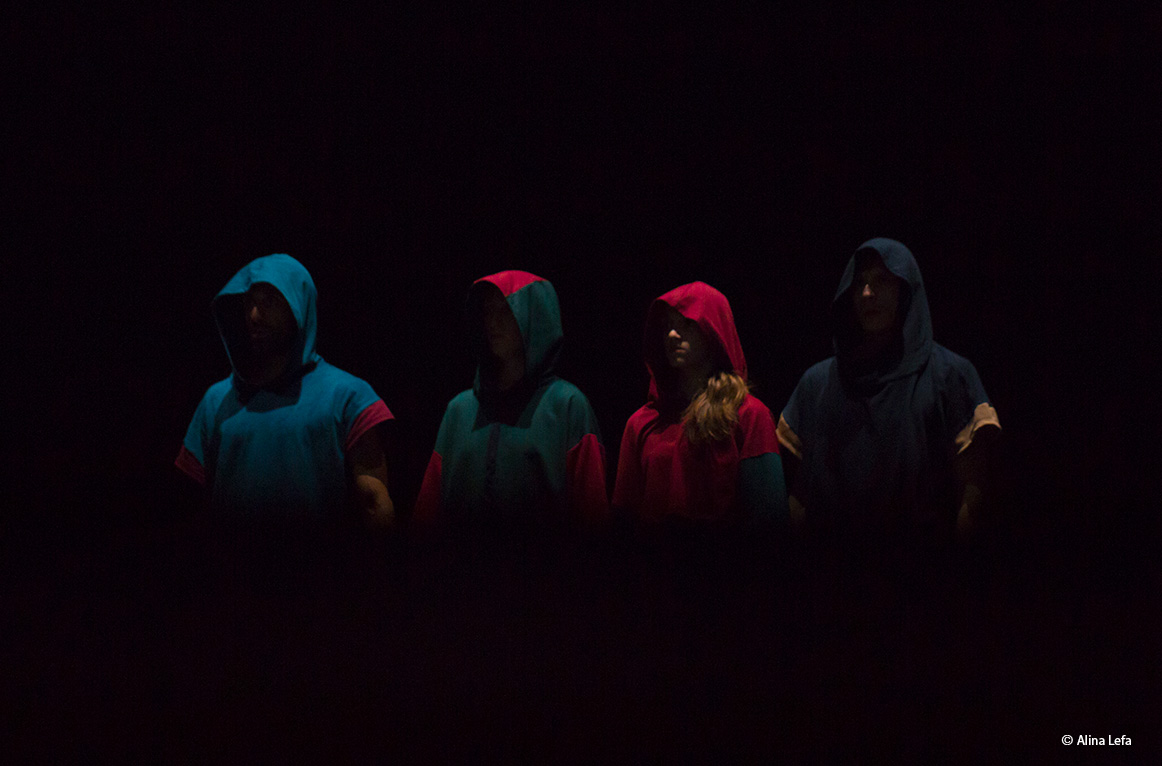 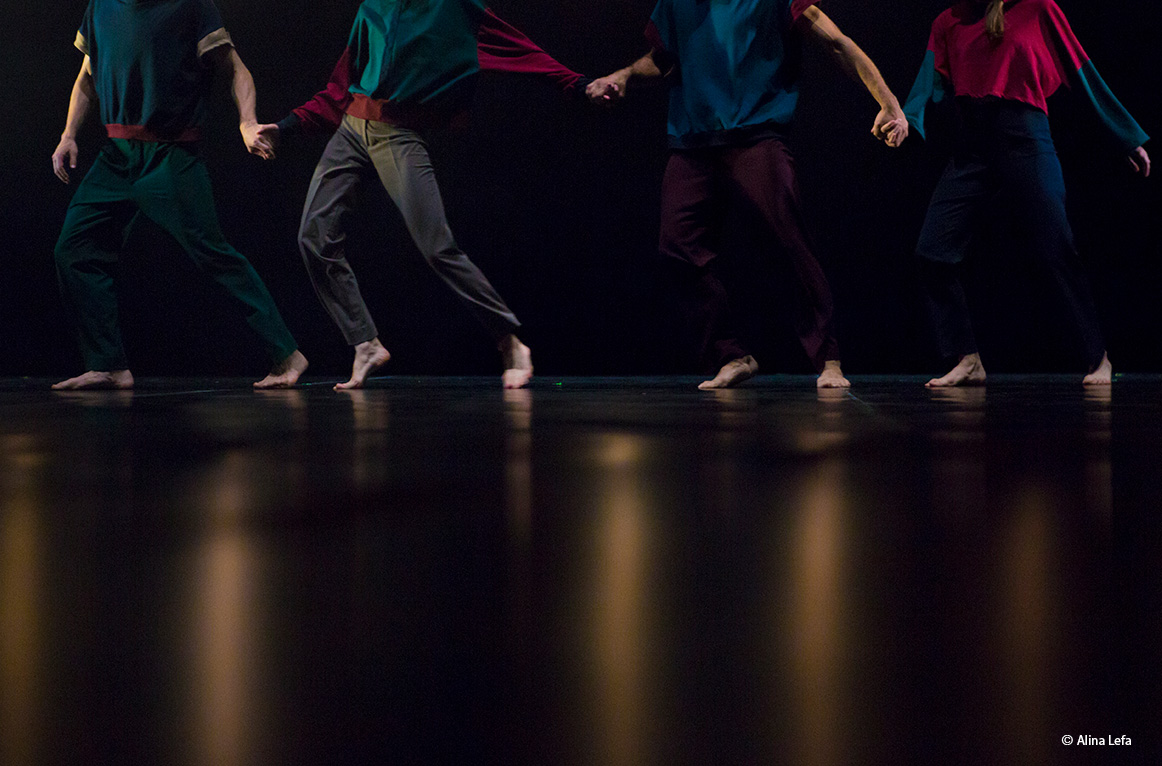 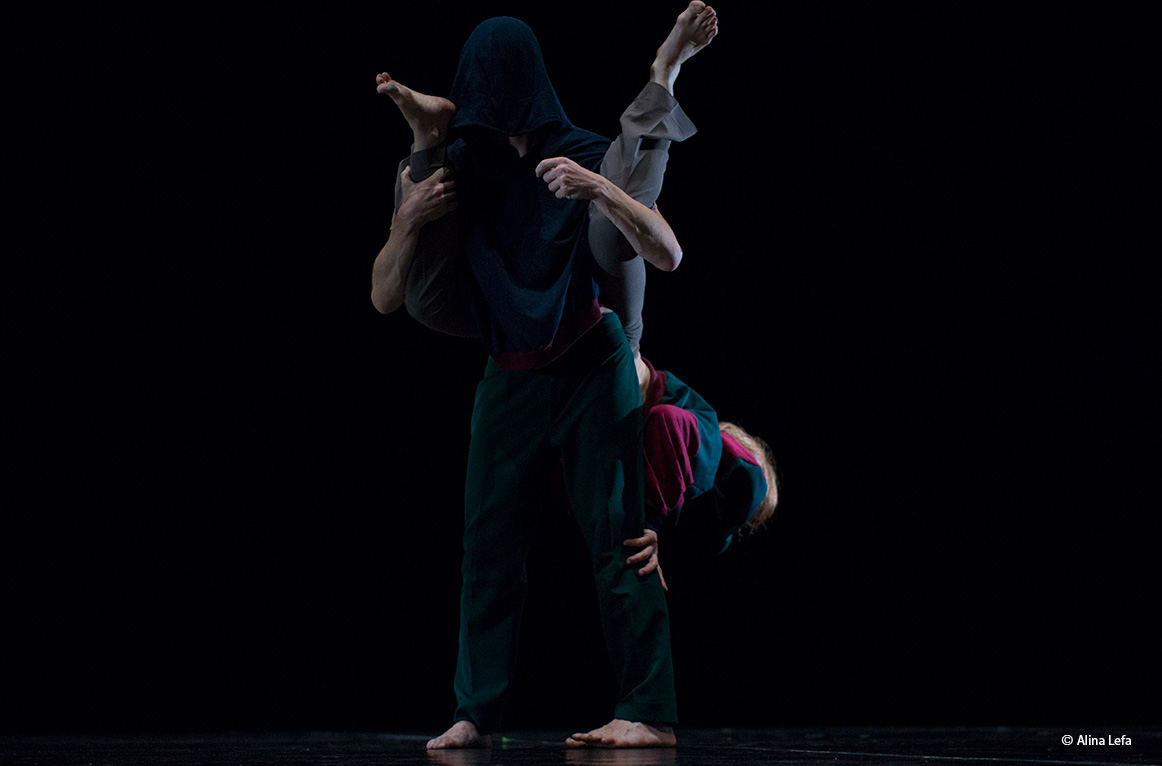 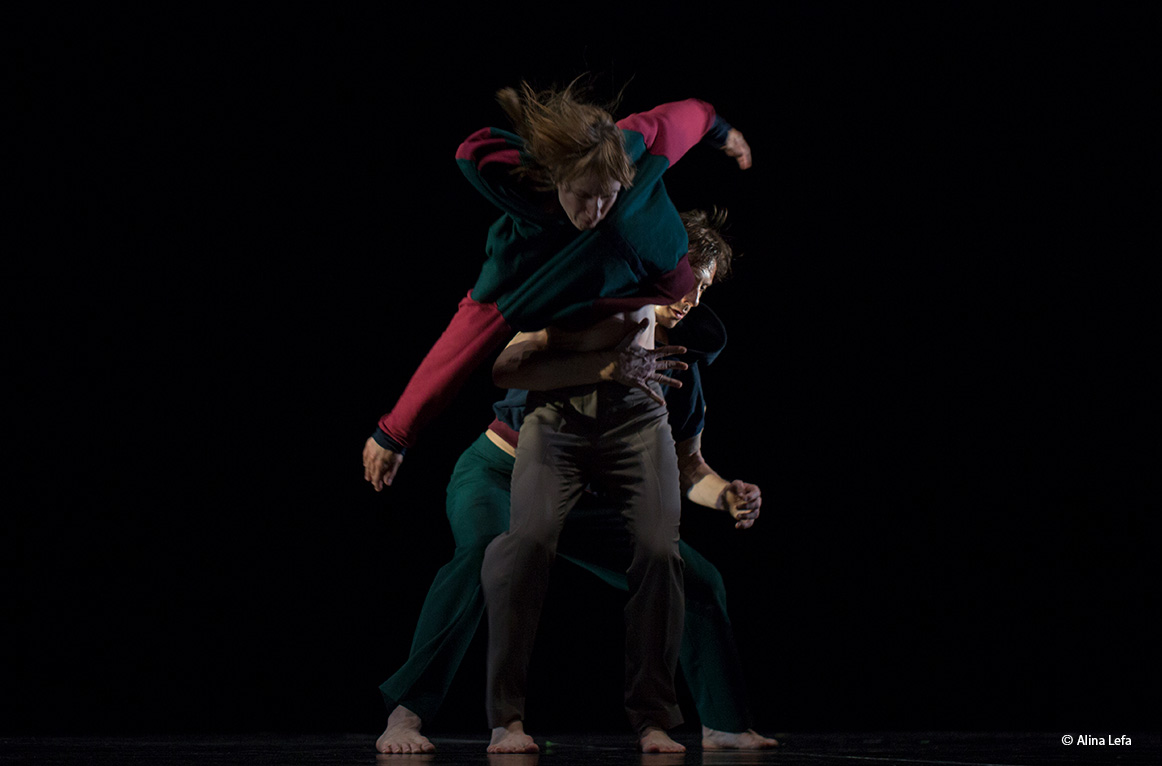 Ever After began as a reflection on the concept, experience and history of death through the medium of dance – the danse macabre of late medieval allegorical iconography; dance in the paintings of Pieter Bruegel; the post-mortem dance lament in romantic ballet; the slow death in the dashed hopes of modernist utopias; its dark echo at the end of grand narratives.

As noted by the choreographer: “In every attempt to capture the ‘after’ we keep coming back to the ‘before’ that explains the asymmetry between present experience and future expectation. We perceive ‘ever after’ as a metaphor for what never becomes known after the end of a piece’s life.”

The performance premiered at the Arc for Dance Festival in May 2021.

Marianna Kavallieratos studied dance and choreography at The Place – London Contemporary Dance School and continued her studies, with an Onassis Foundation scholarship, at SUNY Purchase College (New York). In 1992, she began her ongoing collaboration with director and visual artist Robert Wilson, at the Watermill Center (New York), performing in productions such as T. S. Eliot, Une Femme Douce, Persephone, The Days Before DD&D III, Wings on Rock, Prometheus, Relative Light, Alceste (Christoph Willibald Gluck), Odyssey, and Sonnets. Her choreographic projects have been presented worldwide, in collaboration with prominent institutions and organizations such as the Onassis Cultural Center, the Athens and Epidaurus Festival, the Spoleto Festival, the Hellenic Ministry of Culture and the NEON nonprofit organization for most of her major productions: Ever After, Bastet, Τhey, Stations, Recalculate, Auto Run, Moment, as well as site-specific projects in Athens and New York. Among her life-changing collaborations was the project As One | Marina Abramovic (Benaki Museum), which was organized by the NEON nonprofit organization, in the context of the long-form feature performance Skin. Alongside her artistic work, she has taught contemporary dance and choreography at the Greek National School of Dance, at the Watermill Center in New York, at the Rallou Manou Professional Dance School, as well as at several drama schools in Athens. She has also presented numerous educational workshops on dance and choreography in Greece and abroad.