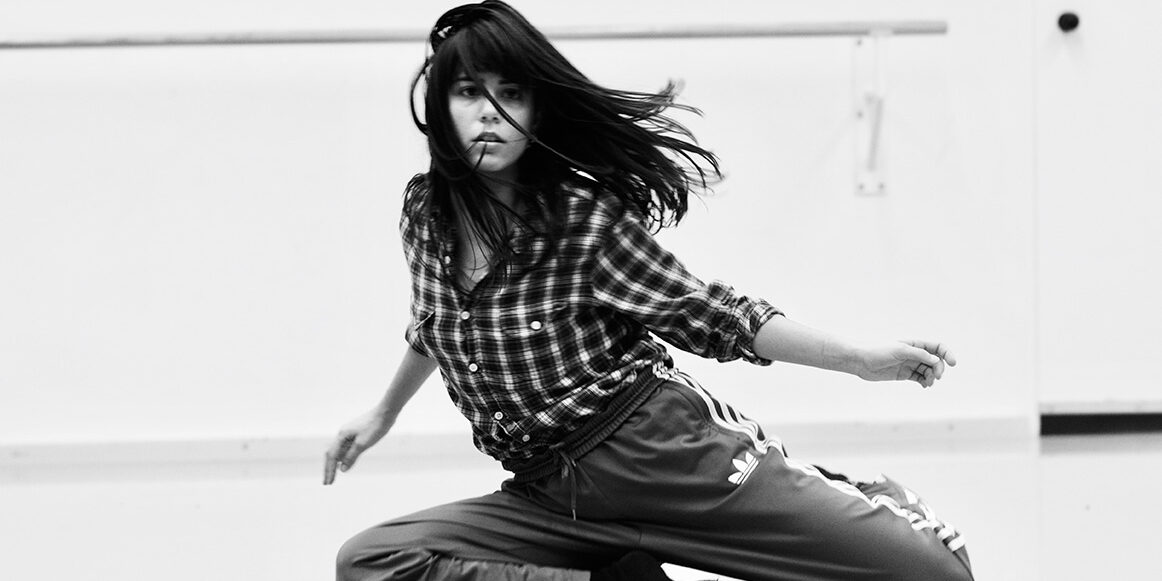 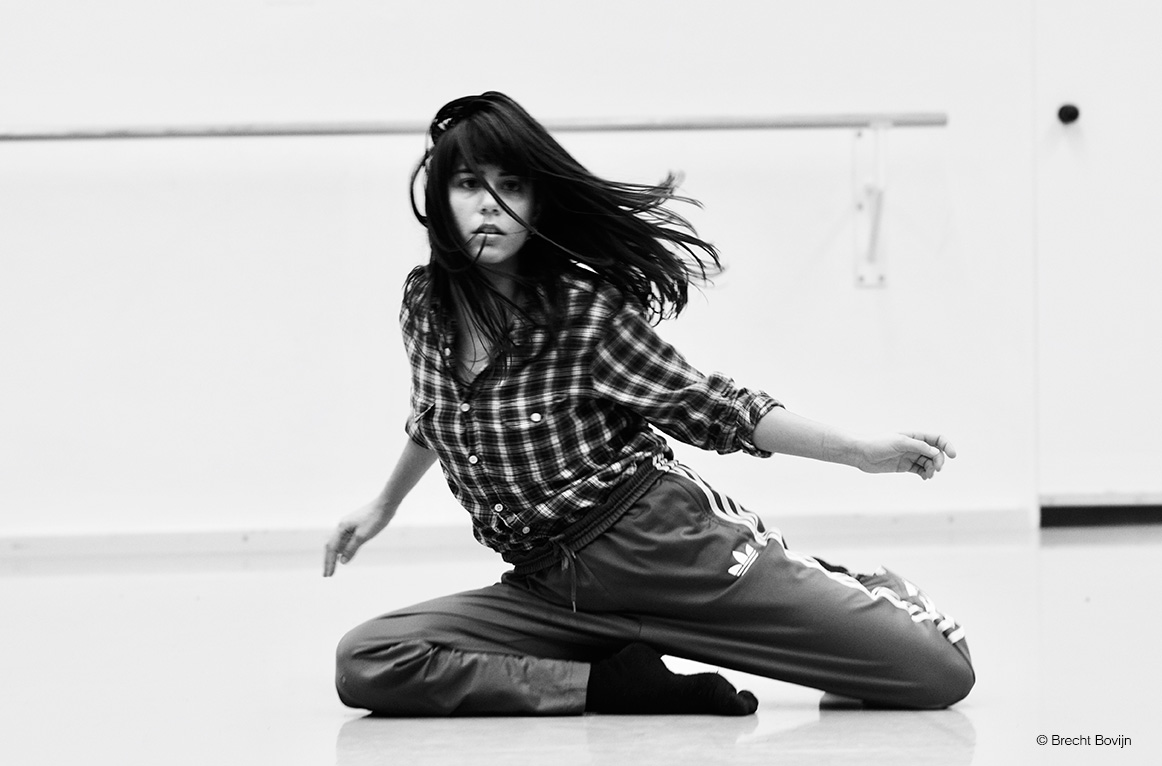 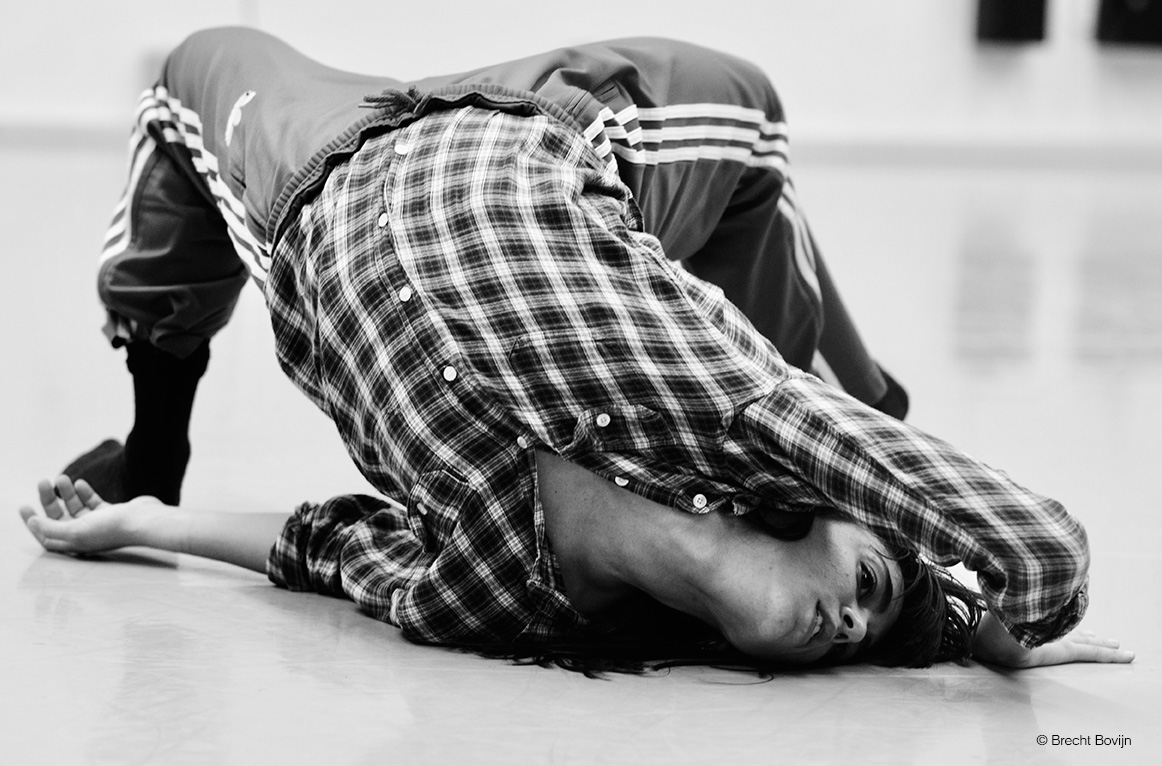 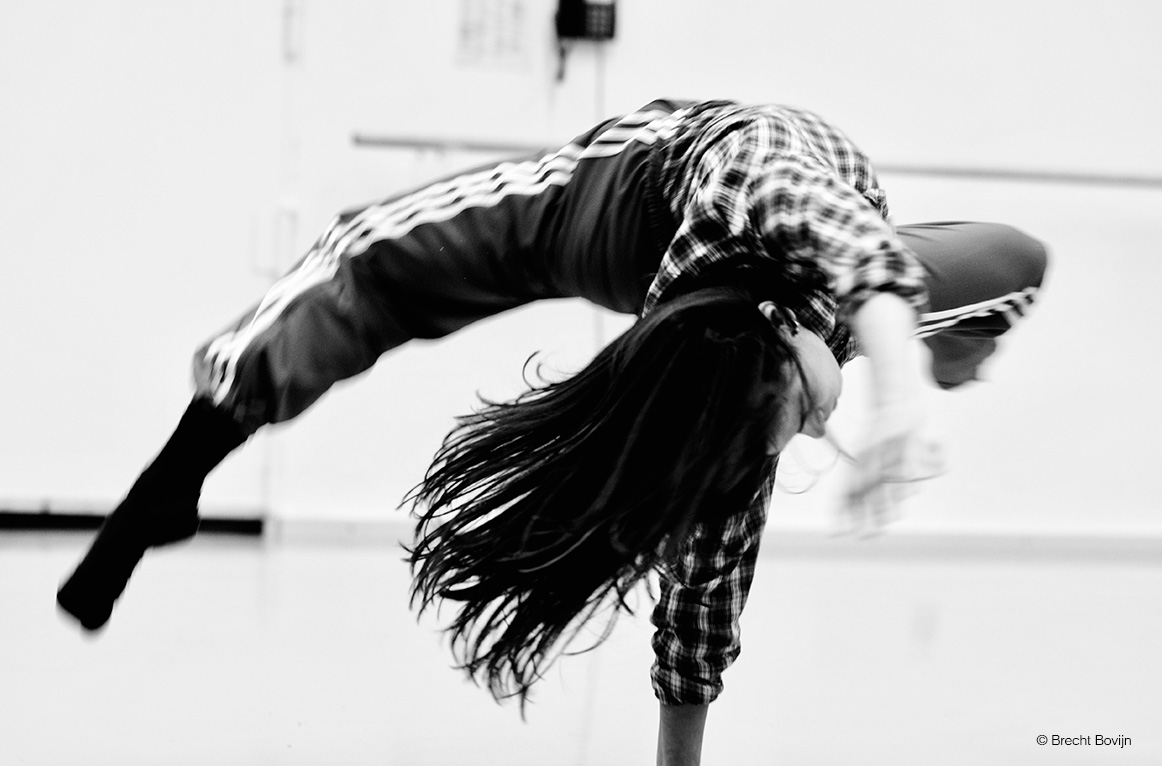 Drawing inspiration from the notion of a “memory lane”, so it goes initiates a conversation between somatic memory and its imprint on movement. Through the way in which physical sensations and recollections have been recorded on the body, it brings sense memory into the present. Guided by personal needs and impulses, the piece is an experiential process that explores new ways of expressing kinetic experience.

*Reference to Slaughterhouse-Five by Kurt Vonnegut.

Sotiria Koutsopetrou was born in Heraklion, Crete in 1997. She graduated from the Greek National School of Dance (KSOT) in 2018 and she is currently a student at the History and Theory of Art department of the Athens School of Fine Arts. As a performer, she has collaborated, among others, with Dimitris Papaioannou, Christos Papadopoulos, Iris Karayan, Anastasia Valsamaki, Andonis Foniadakis, Anton Lachky and the Greek National Opera, in productions presented both in Greece and abroad. In 2019 she joined the MiR Dance Company in Germany, where she worked with choreographers such as Ivgi & Greben, Mauro Bigonzetti, Giuseppe Spota and Antonin Comestaz.