WORKSHOP FOR THE ELDERLY 70+ 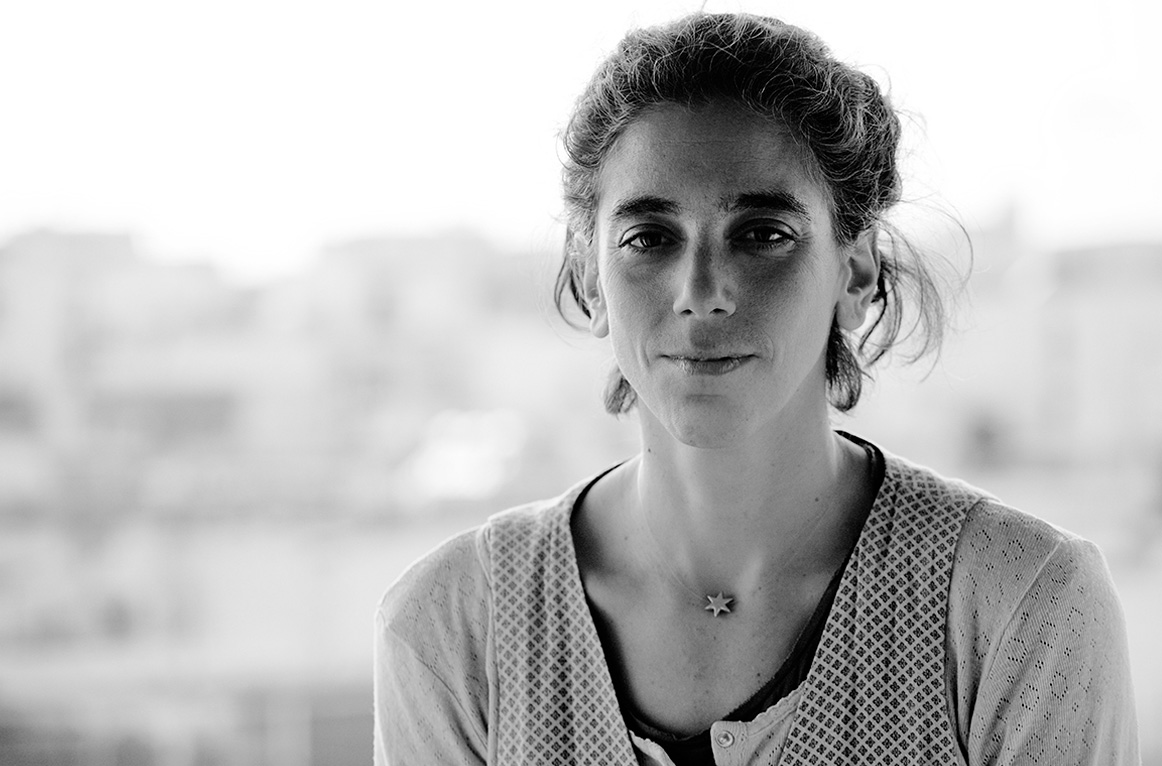 This workshop embraces the fragile body and inspires it to be playful again. Using the games and techniques of Fighting Monkey Practice we work in groups and pairs to widen movement variety, re-create pathways, and learn how to use our ability to open our senses and enjoy our body in movement. The workshop will guide participants through movement improvisation to restore awareness, plasticity, and neurodiversity. It will conclude by giving space for everyone to express themselves through dance.

Vitoria Kotsalou is an Athens-based psychologist and self-trained dancer, performer, and choreographer. Her eclectic training, not bound by any one tradition, and her constant research in a variety of disciplines and philosophies open new avenues for the role of dance. As a choreographer and artist, she is interested in creating, contextualizing, and forming new frameworks for a wider audience to engage in and experience dance. Vitoria is a founding member of the non-profit organisation RICE and the Ricean School of Dance on the island of Hydra. Since 2006, she has been an active member of the Greek performing arts scene and has presented her work at the Athens and Epidaurus Festival and elsewhere. She also choreographs for theatrical performances and has been working with children, adults, and mixed ability groups in dance. Kotsalou approaches dance as a phenomenon of life, which has the potential to touch all socio-political aspects of society. Her passion, belief, and experience in the role of dance in understanding and forming relationships (human and non human) extends to her thinking through movement and her coming into contact with a different kind of intelligence that exists in all living organisms.