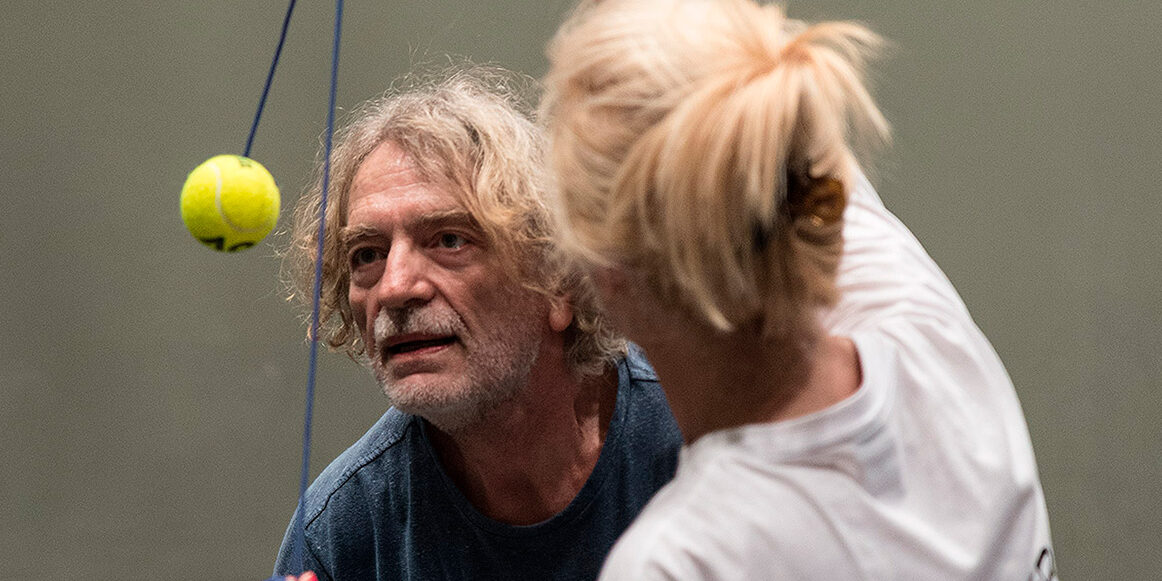 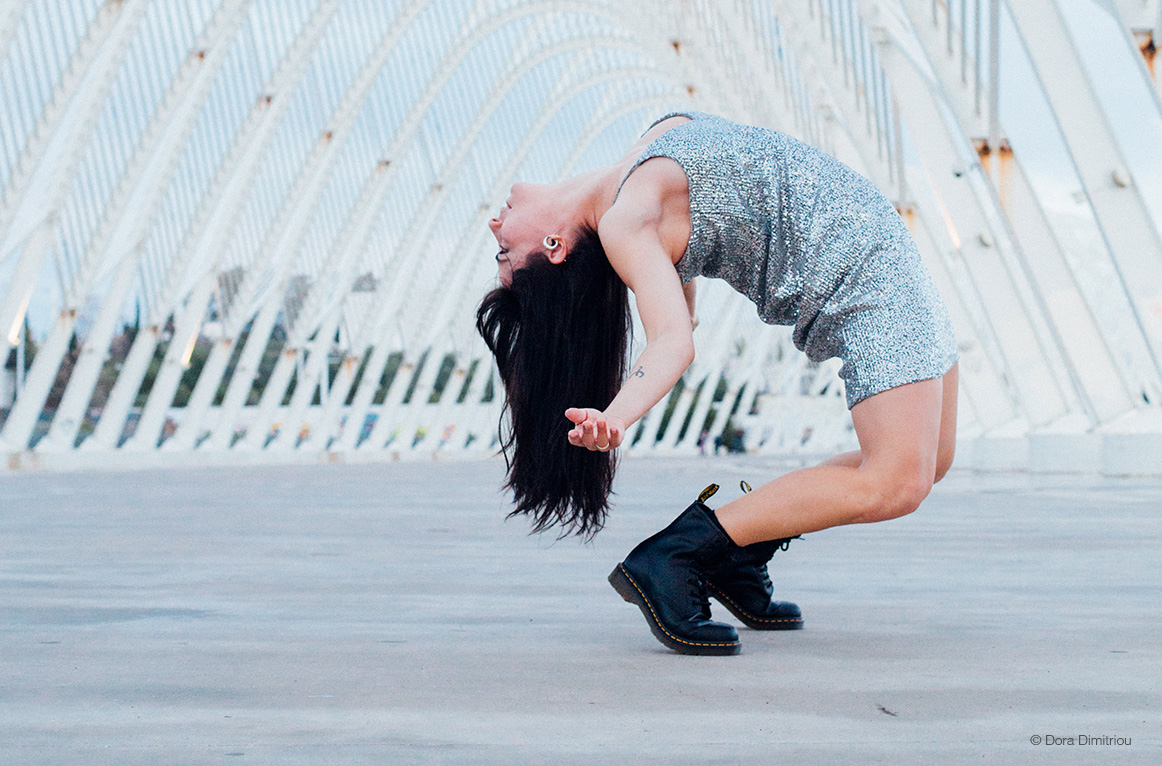 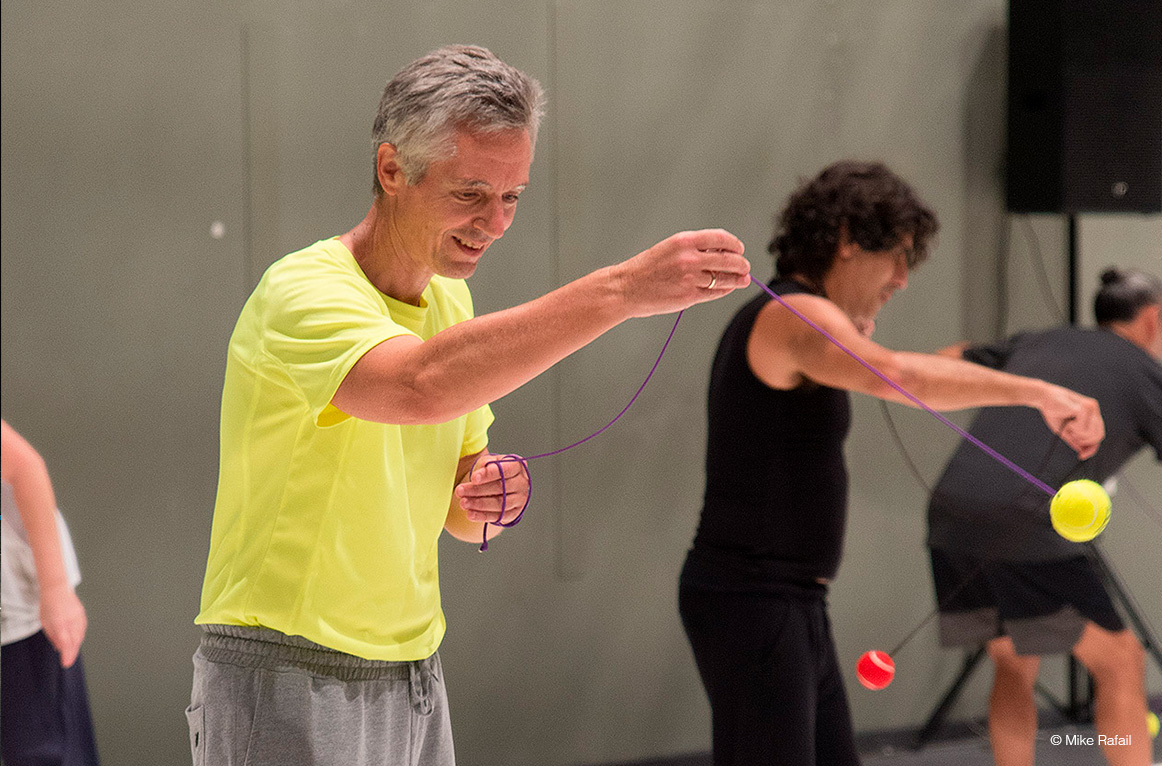 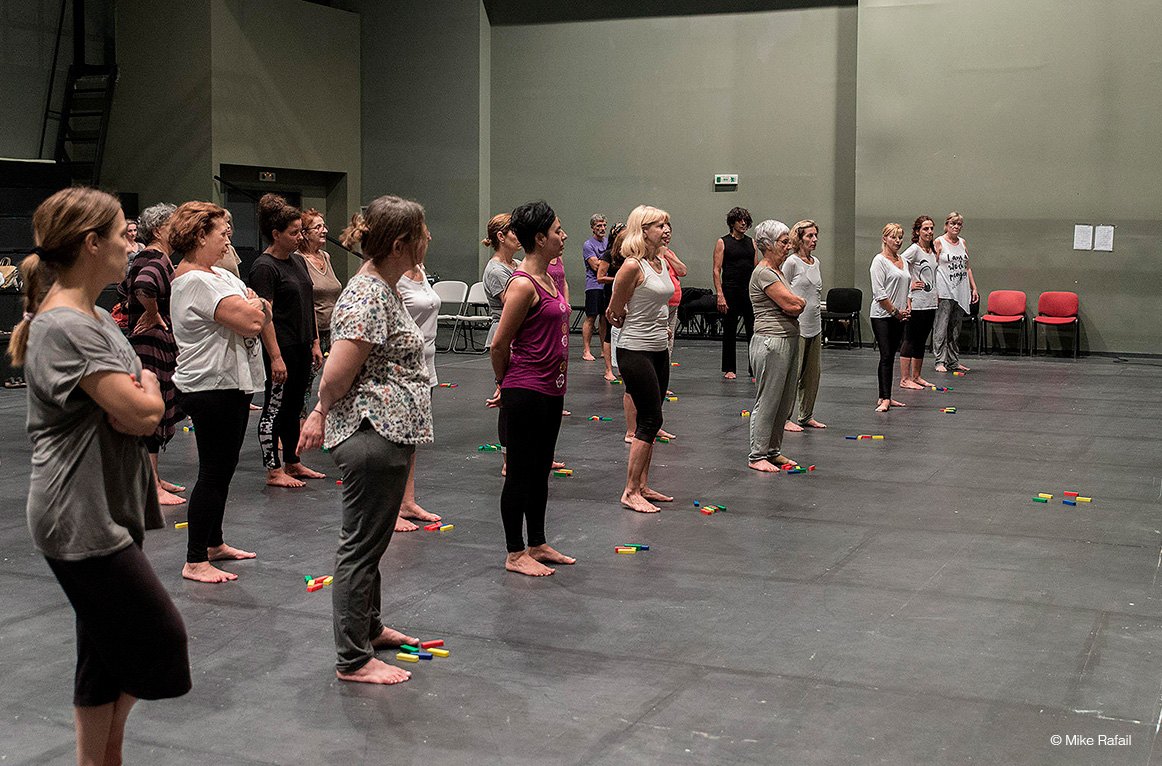 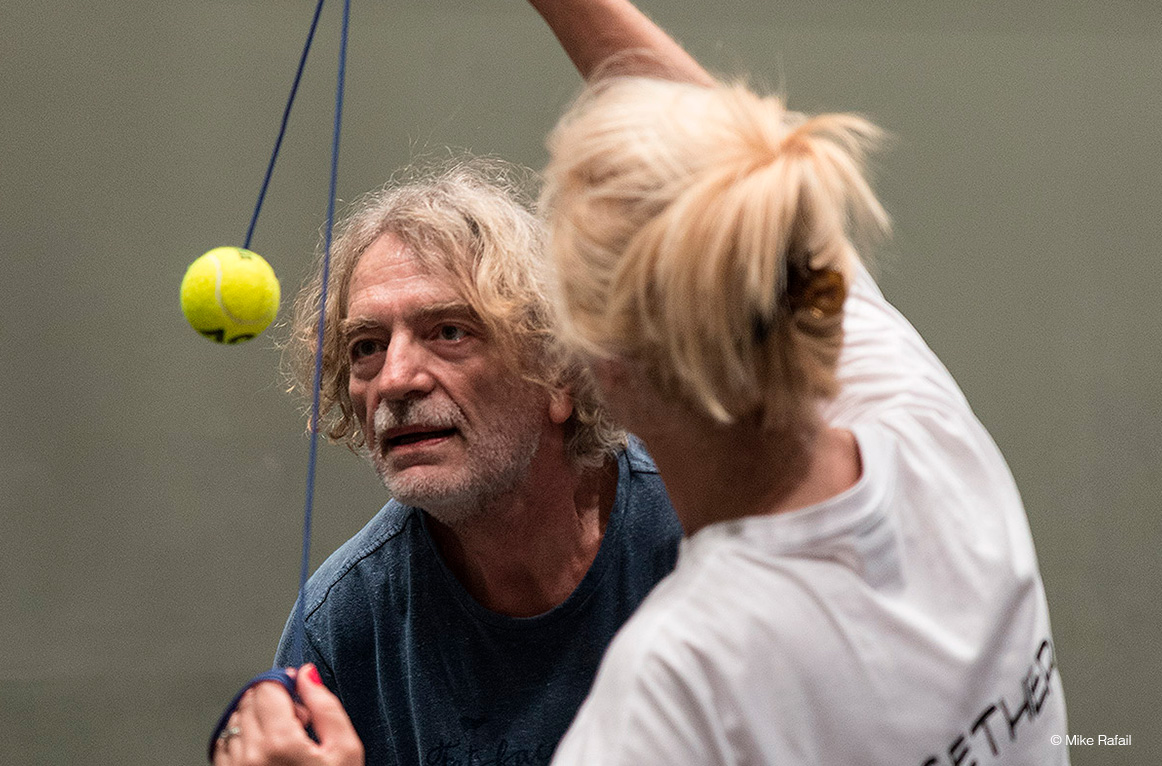 During the workshop, participants will have the opportunity to play irregular games that improve memory and coordination, awaken the joints, and revitalize the nervous system.

A graduate of the National School of Dance (Athens) and the National Technical University of Athens – School of Architecture (Athens), with a Master’s degree in Theatre Practices from ArtEZ University of the Arts (The Netherlands), Penelope Morout is an interdisciplinary dance artist interested in creating hybrid projects through the fusion of various mediums. Her work expands from performance and dance theatre creation to mixed-media video animation and set design. Currently, she is Programme Coordinator for the Master’s Performance Practices at ArtEZ and included in the creative team of TANZAHOi International Screendance Festival Hamburg. She has collaborated professionally with various dance and theatre companies, as a performer (Juxtapoz Dance Company / Gouzelis – Blackman, DIPETHE Ioanninon for Athens and Epidaurus Festival, So7 Company / Korrou – Kouroumpalis) and a director/choreographer and set designer (Folie à Deux, Ψ). For her latest solo dance performance entitled H.I.I.T. | High-Intensity Identity Training (ReA! Art Fair, Milan) she used herself as a case-study for a year and incorporated in her daily routine two regimens (Intermittent Fasting and High-Intensity Interval Training), in order to draw attention to how the human body is constantly put to work in the service of branding and marketing strategies and, therefore, becomes a means of constructing an identity which is impelled to comply to the social, political, and cultural needs of its time. She has participated in several dance workshops (Kalamata International Dance Festival, Deltebre Workshop Danza, ImPulsTanz Vienna International Dance Festival, BROCANTE International Circus Festival, DOCH School of Dance and Circus) and has followed a series of Fighting Monkey | RootlessRoot workshops throughout Europe. As a dance teacher and certified fitness trainer, she holds physical movement and improvisation workshops, which invite the participants to expand their bodily awareness and develop their movement identity, while building up strength, stamina, and flexibility.